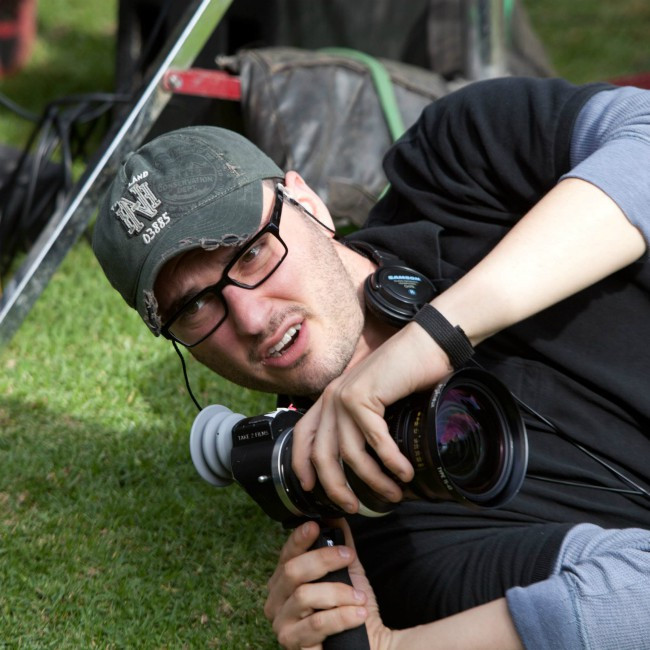 A 'Chronicle' sequel is in the works.

Producer John Davis has confirmed that a follow-up to the 2012 sci-fi thriller is in development and that the new movie will be led by women.

John, the founder of Davis Entertainment, told Forbes: "We're working on 'Chronicle 2' right now, and I think it's going to be great. We're working on it at Fox (20th Century Studios).

"It's going to give us a chance to tell the story in a different way. We're going to tell it from the female point of view."

The found footage movie proved to be a success and featured three high school students in Seattle – played by Dane DeHaan, Alex Russell and Michael B. Jordan – who bond after gaining telekinetic powers from a mysterious object until one starts using them for darker purposes.

John confirmed that the new movie will be set a decade after the original but will follow a similar concept.

He said: "It will have been ten years since the event happened in Seattle, and a lot of it's going to deal with fake news and real news and cover-ups. More interestingly, it's the next generation getting these powers that are corruptive.

"These are young women just finishing college, they are empowered, and this is their journey. I mean, what a new and interesting story you can tell there."

John also explained how the film, which was directed by Josh Trank, was his most successful movie financially.

He said: "'Chronicle' was literally the best return on investment, any of my movies ever made.

'Chronicle' we did for $12 million, and it grossed $126.64 million worldwide. Then it had a huge afterlife in syndication. It's one of the most financially successful movies in my stable."