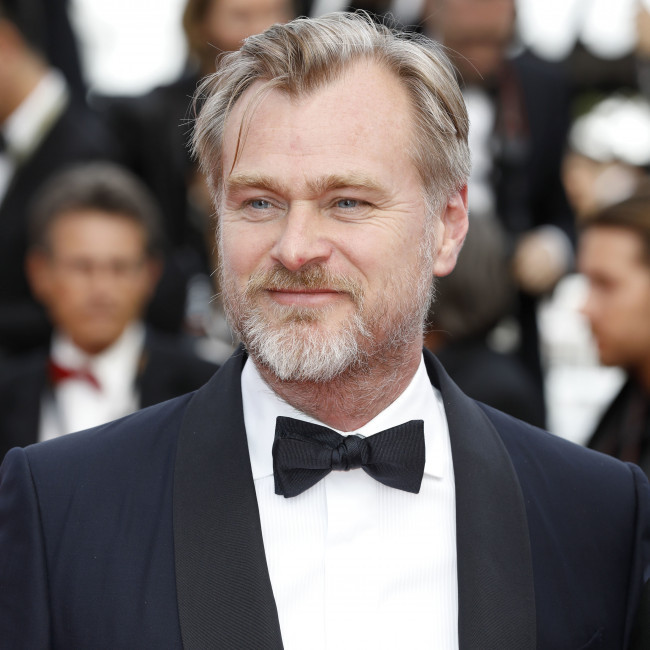 The project - which will focus on the theoretical physicist's role in developing the atom bomb - could star 'Dunkirk' and 'Inception' actor Cillian Murphy, who has worked with the filmmaker in the past.

As reported by Deadline, Nolan is said to be in talks with a number of major studios as he may move on from Warner Bros.

The 51-year-old director was vocally opposed to the studio bringing their 2021 movies to HBO Max on the same day as their theatrical release.

And given Nolan demanded that 'Tenet' got some level of theatrical exclusivity, it's expended he'll want the same for the Oppenheimer movie.

However, that might not rule out streaming services as Netflix is allowing the likes of 'The Hand of God' and 'Don't Look Up' to get an exclusive theatrical run.

He said: "If and when he comes up with his new movie, it’s about can we be a home for it and what would we need to do to make that happen.

“He’s an incredible filmmaker. I’m going to do everything I can.”

It's said the film's budget could be over $100 million, and most - if not all - major studios have held talks, including Warner Bros.

Oppenheimer's story has been told on screen before, with 1989 drama 'Fat Man and Little Boy' seeing Dwight Schultz as the scientists, and Paul Newman as General Leslie Groves.