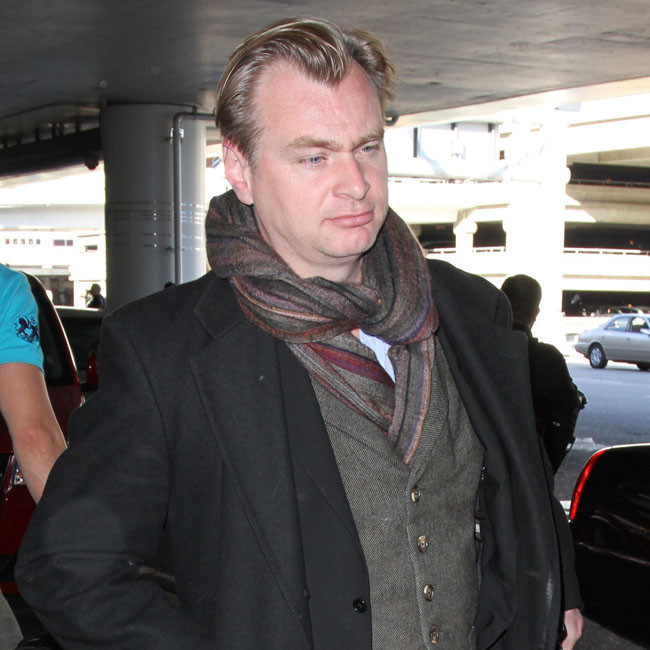 Christopher Nolan was “thrilled” by ‘Tenet’s box office performance – but is worried it will send the wrong message to major studios.

The director’s latest film was released in cinemas worldwide in September, after being delayed three times due to the coronavirus pandemic, and although it performed well, he’s concerned it will stop movie bosses from trying to adapt and “rebuild” the film industry.

He told the Los Angeles Times newspaper: “Warner Bros. released ‘Tenet’ and I’m thrilled that it has made almost $350 million.

“But I am worried that the studios are drawing the wrong conclusions from our release — that rather than looking at where the film has worked well and how that can provide them with much needed revenue, they’re looking at where it hasn’t lived up to pre-COVID expectations and will start using that as an excuse to make exhibition take all the losses from the pandemic instead of getting in the game and adapting — or rebuilding our business, in other words.”

While the ‘Dark Knight’ filmmaker believes life will eventually get back to normal, he warned people need to “adapt to a new reality” while social distancing measures are still in place everywhere due to the pandemic.

He said: “Long term, moviegoing is a part of life, like restaurants and everything else. But right now, everybody has to adapt to a new reality.”

Meanwhile, Christopher insisted it is important not to be “self-conscious” in his work.

He said: Self-consciousness is death to a filmmaker. It’s not about not repeating yourself.

“It’s about not not repeating yourself.

“It’s about doing what’s best for the story you need to tell and for giving the audience the best experience without considering it as part of a body of work.”