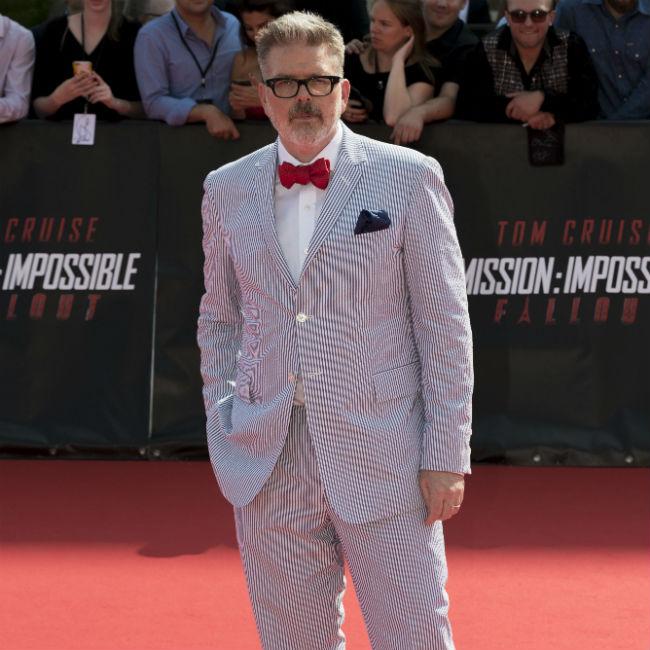 Christopher McQuarrie has denied reports that there was a plan to destroy a historical bridge in 'Mission: Impossible 7'.

It had been reported that movie bosses wanted to blow up a monument in Poland but Christopher - who is directing the latest instalment of the Tom Cruise-led franchise - has rubbished the rumors.

In a statement to Empire magazine, McQuarrie said: "There was never a plan to blow up a 111-year-old monument."

The 51-year-old filmmaker then explained how an individual who had been denied a role on the production attempted to undermine the film by suggesting that the crew wanted to destroy the irreplaceable bridge.

Christopher stated: "One individual, for reasons I cannot specify without revealing their identity, claimed they were owed a job on the production for which we felt they were not adequately qualified. When this individual's demands were not met, they retaliated.

"They even tried to have this condemned, unsafe and unusable bridge landmarked in the hopes of preventing it from ever being removed and rebuilt (which we understand would be to the detriment of the area's economic needs). Then they reached out to us to gloat about it."

He said: "'Mission: Impossible' is and always has been a global franchise - one that takes great pride and pleasure in visiting other countries to celebrate other cultures. We would never under any circumstance dream of intentionally causing harm to the cultural and historical landmarks we visit, and take great pains to protect those landmarks we feature.

"No one involved in the production asked for permission to destroy a historically significant landmark in Poland."

McQuarrie also joked that the crew would be happy to destroy a bridge if necessary.

He quipped: "Of course, we're also happy to get rid of any condemned bridges that might be lying around. Waste not, want not, after all."