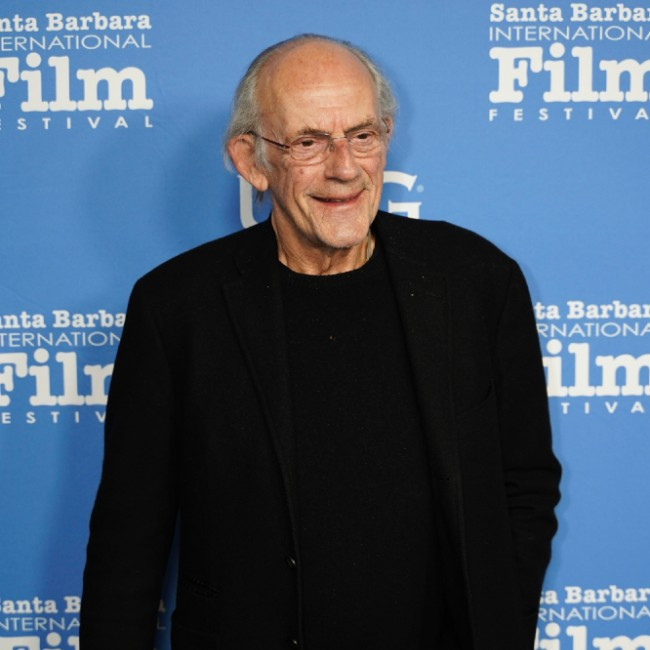 Christopher Lloyd loves to be working on films

Christopher Lloyd as no plans to retire because he just loves working.

The 82-year-old actor's latest role sees him star with William Shatner and Jean Smart in the romantic comedy 'Senior Moment' and he explained that he is always keen to take on new projects, regardless of the part.

"Whether it's a lead or cameos, or supporting roles, I love to be doing it. I don't wait around for the ideal role to come my way – I'll take what's given."

Christopher revealed that it is not fame that motivates him to carry on working on movies and suggested that he always feels a need to "express" himself and relate to audiences.

He told The Guardian newspaper: "I need to express myself. And I gradually discover that through acting in a role, I could relate to people. So I stuck with it."

Lloyd admits that he enjoys playing characters his own age on screen and finds them "just as interesting" as younger ones.

He said: "I enjoy playing characters of the age I have now. I mean, they're just as interesting as younger characters."

Christopher stars as Shatner's best friend in 'Senior Moment' and quipped: "I haven't been cast as an elderly lover yet, though."

Lloyd's most famous role was as Dr. Emmett 'Doc' Brown in the 'Back to the Future' trilogy and he believes that he worked well together with Michael J. Fox, who played Marty McFly, because they had a "natural chemistry".

He said of his co-star: "He's so great. He's courageous, has a great sense of humour and a wonderful perspective on life. I have such admiration for him.

"From the first time we met, and shot together, the relationship has always been there. And I know that if we were set to do something else again together, it would still be there. We just have a natural chemistry."