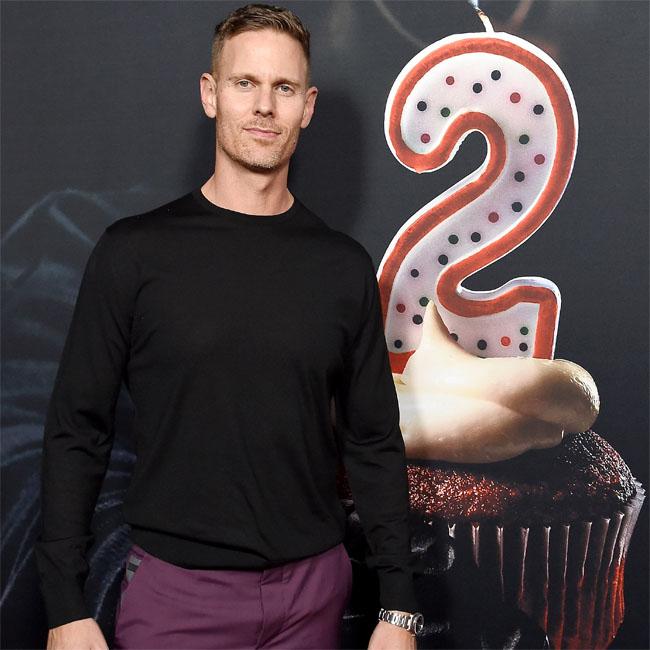 The 44-year-old filmmaker - who helmed the 2017 horror-comedy hit and its 2019 sequel 'Happy Death Day 2U' - is reportedly teaming up with Jason Blum once again to create a new psychological horror/thriller, according to DiscussingFilm.

Although plot details are sparse, it's thought the new film will focus on a serial killer who wreaks havoc in a suburban small town.

This news comes after Jason, 50, revealed that 'Happy Death Day 3' isn't likely to happen and that although it's "not impossible" that he'll make another instalment of the horror franchise he doesn't think he has a story to make the series a trilogy.

During a Twitter Q&A, a fan asked: "How likely is it we'll get a Happy Death Day 3?"

To which Jason replied: "Not very but not impossible."

The original 2017 'Happy Death Day' starred Jessica Roth as college student Tree who is trapped in a time loop and murdered on her birthday over and over again.

The movie was a surprise critical success and earned $125 million at the global box office on a $5 million budget.

Although Jason isn't keen on extending the franchise, director-and-writer Christopher previously claimed that he always imagined Tree's story as a trilogy.

He said: I have more than an idea, I always imagined this as a trilogy, so I have the third movie, but it's just a question of whether this one does well. I would love to make the third one. I think it's a really bonkers, fun idea."

Christopher added that there's a "big clue" at the end of 'Happy Death Day 2U' which sets up the third movie.