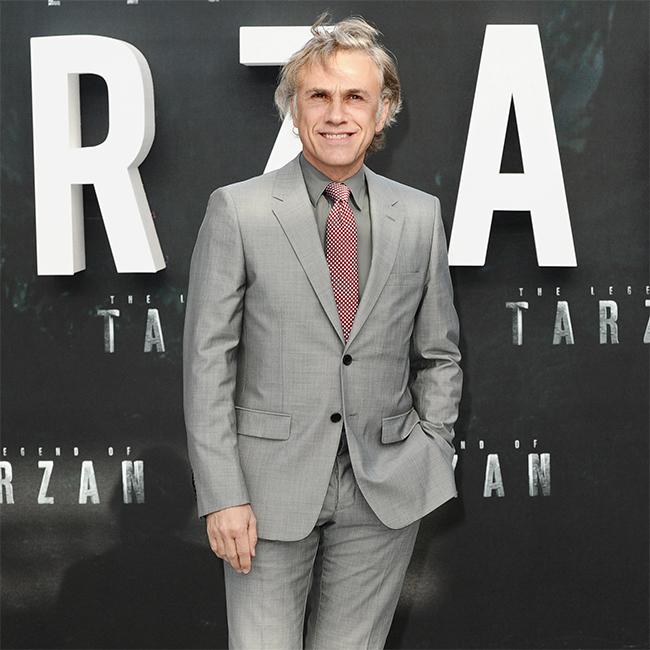 The 62-year-old actor starred as the villain Blofeld in 2015's 'Spectre' and he's now been spotted on set at Pinewood Studios, where the upcoming 25th installment of the franchise is currently being filmed.

He reportedly told one set visitor in hushed tones: "You haven't seen me. I'm not here."

In 'Spectre', Blofeld tried to establish a global surveillance network that would allow his villainous group to monitor and evade criminal investigations at the highest level.

In the previous film, the villain - who was revealed to be Bond's foster brother - was left disfigured after an explosion and in the finale, his helicopter was shot down, but it was confirmed Blofeld was still alive as he was seen crawling from the wreckage.

A movie executive told the Daily Mail newspaper columnist Baz Bamigboye: "There's unfinished business between Bond and Blofeld. If I told you any more, I'd have to kill you."

It may come as a surprise to fans that Christoph is returning to the franchise opposite Daniel Craig as 007 as he's previously ruled himself out of a comeback and admitted there were elements of 'Spectre' which he was unhappy with.

He said: "It was an incredible experience to be part of this postwar cultural phenomenon. Yet I can't say that I was happy at every step of the process. I feel that there are some loose ends with my engagement.

"But let's say, in terms of my feeling that I have sufficiently served a purpose, there are a few white blotches on that map for me, personally.

"I don't want to be critical of something that doesn't deserve to be criticised, so that's why I'm being a little cryptic.

"There are just certain things I am unhappy with. I wish I would have gotten the opportunity to iron those glitches out."