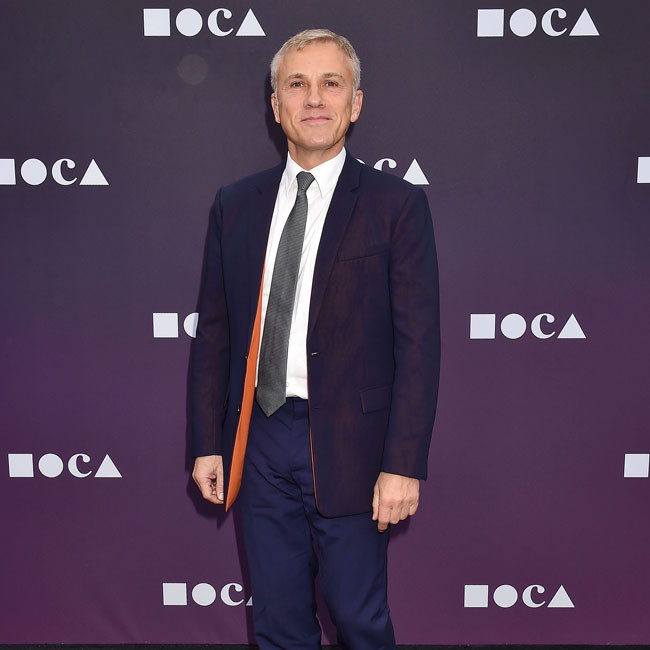 Christoph Waltz and Willem Dafoe cast in Dead For a Dollar

Christoph Waltz and Willem Dafoe are to star in 'Dead For a Dollar'.

The pair have been cast in the Western helmed by legendary filmmaker Walter Hill as he gets behind the camera on a film for the first time in five years.

Walter will write and direct the movie, which is set in New Mexico Territory in 1897. The plot follows Max Borlund (Waltz) a famed bounty hunter who is hired to find and return Rachel Price, the politically progressive wife of Santa Fe businessman Nathan Price.

Max is told she has been kidnapped by an African American army deserter, Elijah Jones, and is being held for ransom in Mexico. When Max travels south of the border he soon runs into his sworn enemy Joe Cribbens (Dafoe), who he had tracked down and sent to prison years previously.

Borlund then discovers Rachel and Elijah hiding deep in the Mexican desert and finds that she has willingly fled from her abusive husband. Max is faced with a dilemma – does he return Rachel across the border to the man who hired him or help her bid for freedom while fighting off his enemy and ruthless hired guns.

Matt Harris has contributed to the script while Jeremy Wall, Kirk D'Amico and Carolyn McMaster are producing.

D'Amico, CEO and Myriad Pictures president, said: "We are extremely pleased to be working with the legendary Walter Hill who has created a Western with contemporary themes and modern feeling characters.

"Award-winning actors Christoph Waltz and Willem Dafoe will embody the extraordinary leading roles which are destined for cinematic history."

The movie marks Waltz's first Western since his role in 'Django Unchained' and will reprise his role as Bond villain Blofeld in the upcoming 007 flick 'No Time To Die'.