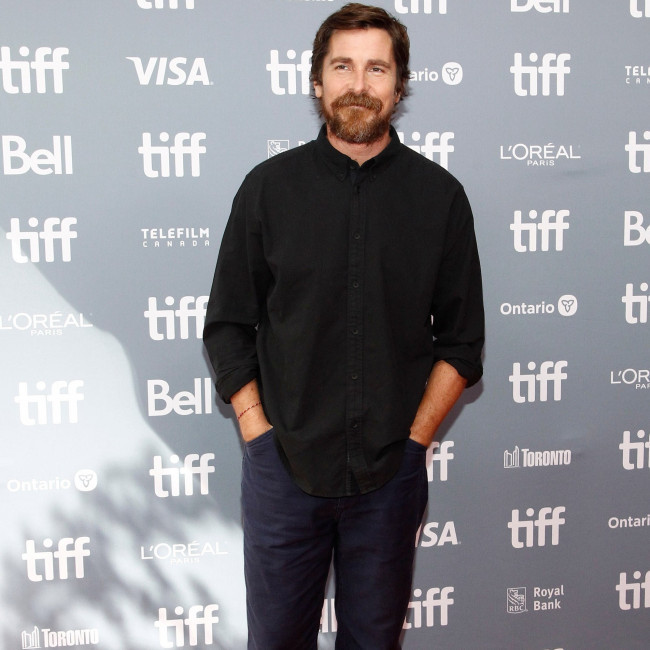 Christian Bale's daughter was shocked after he performed with Taylor Swift.

The 48-year-old actor filmed a scene with Taylor for new movie 'Amsterdam', in which their characters sing together, and Christian couldn't wait to tell his kids about it.

He told The Hollywood Reporter: "That was a real nice surprise, and I actually didn’t tell anybody about that until afterwards. I went to my daughter and said, ‘You know who I sang with today? Taylor Swift.’ And she was like, ‘Wait, what? Why would you be doing that?'

"It was a very funny scene, actually, because J.D. [John David Washington] and myself had been practicing that song a little bit. David had us sing it all day long, but then there were moments where I would forget the lyrics. So I’d look at J.D., he’d look at me and then he’d forget, too. So I would have to mouth it to him. And then we were going flat. Our pitch was all over the place … and then all of a sudden, David [O. Russell - director] just goes, ‘How about Christian and J.D. just shut up for this one and let Taylor do it?’ And it was like we had been drowning out an angel’s voice all day long with our cacophony and our rough, terrible voices.

"So it’s really something when you have someone with as beautiful a voice as hers, singing right next to you. Oh man, that was phenomenal. David creates so many different phenomenal events and stories and moments in working with him. That’s what he’s trying to create, and he manages to do it beautifully."

And Christian revealed the movie is special to him because of the deep friendship of the three main characters, playing by him, John David Washington and Margot Robbie.

He said: "The core of the film and the reason that I love the film so much is because of this friendship in the midst of it, this triangle of friends, Margot Robbie’s character, J.D.’s character and mine. They have all suffered absolutely crushing circumstances in their life, but they refuse to be beaten by it or defined by it. So David and I just loved those characters. We want to be around them, and we want to watch them. We want to see these friends take care of each other no matter what. Oh man, that’s a friendship that I want to have in my life."