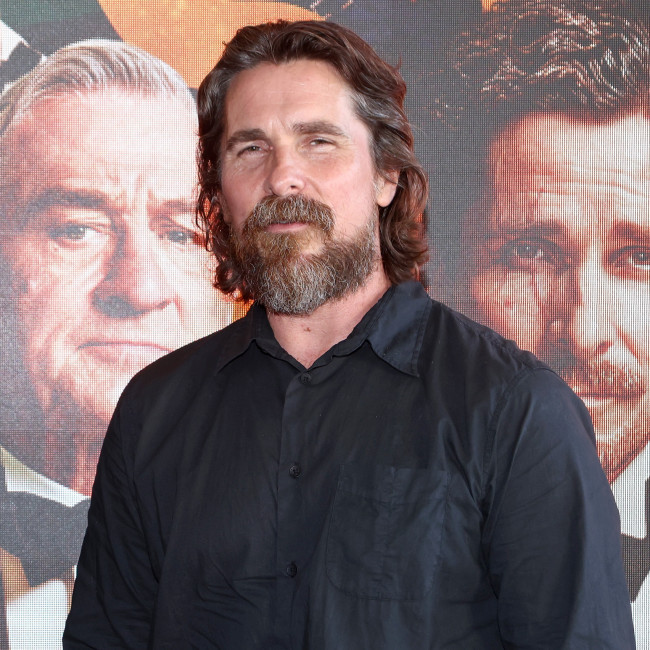 Christian Bale will always be grateful for Batman role

Christian Bale will always "cherish" the fact that he played Batman.

The 48-year-old actor played the superhero in Christopher Nolan's 'Dark Knight' trilogy and will always be grateful that he got to fulfil a childhood dream by taking on the famous role.

Christian told the new issue of GQ magazine: "I absolutely know and cherish the fact that that will be the role I'm probably remembered for most, you know. Every reason, iconic, larger-than-life role.

"But I don't view it really as being stopped in the street. For me it was I could pay off my house. That's a huge relief. That was a dream of mine since being a kid so, I really appreciate that. I thank Chris Nolan, no end for that."

Christian explained that his portrayal of 'Batman' made it easier for him to land other film roles.

The 'Amsterdam' star said: "We went on to make four films together but the fact that that allowed me to make so many other films... it took nearly a herculean effort to get me cast in 'American Psycho', post-Batman it got a little bit easier for directors to suggest me and financiers to say, 'Okay, yeah, we'll take him.'"

Bale revealed that he is reluctant to embrace leading man status as he finds it "boring".

He said: "I've never considered myself a leading man. It's just boring. You don't get the good parts. Even if I play a lead, I pretend I'm playing like, you know, the fourth, fifth character down, because you get more freedom.

"I also don't really think about the overall effect that (a character's) going to have. It's for me to play around, much like animals and children do. Have tunnel vision about what you're doing, not think about the effect you're having."