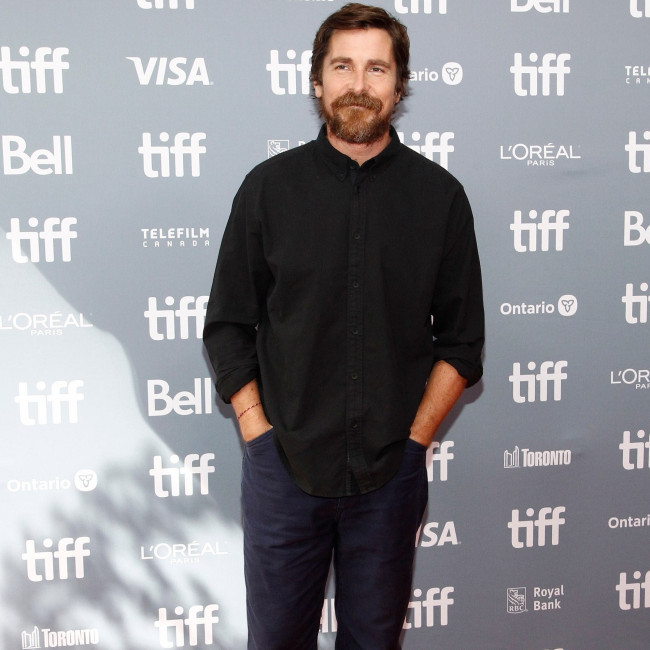 Christian Bale was mocked over the idea of playing a "serious" Batman.

The 48-year-old actor portrayed a gritty version of the Caped Crusader in Christopher Nolan's 'Dark Knight' trilogy but revealed how his approach to the character was derided at first.

Speaking to The Washington Post newspaper, Christian said: "I would (tell people) we're going to sort of do Batman, but take him seriously. I had tons of people laugh at me and just say, 'Well, that's just not going to work at all'.

"So it's wonderful to be a part of a trilogy that proved those people wrong. I'm not certain if it kick-started (the Marvel Cinematic Universe), but it certainly helped along the way."

Bale has returned to the superhero genre as Gorr the God Butcher in the new Marvel blockbuster 'Thor: Love and Thunder' and says he is happy to play comic book characters if the films are of high quality.

The star recently revealed that he would be open to making another Batman movie as long as Nolan returned to direct.

Christian explained: "I had a pact with Chris Nolan. We said, 'Hey, look, let's make three films, if we're lucky enough to get to do that. And then let's walk away. Let's not linger too long.'

"In my mind, it would be something if Chris Nolan ever said to himself, 'You know what, I've got another story to tell'. And if he wished to tell that story with me, I'd be in."