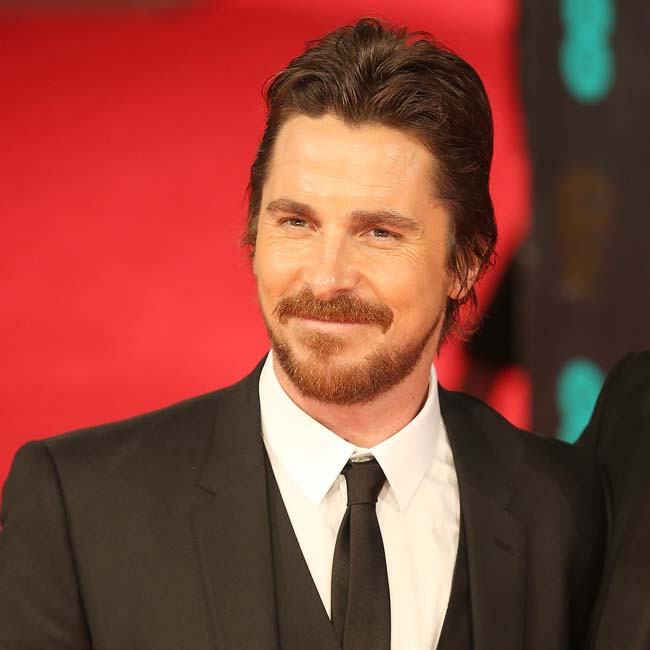 The 48-year-old actor portrayed The Caped Crusader in Christopher Nolan's trilogy - 'Batman Begins', 'The Dark Knight' and 'The Dark Knight Rises' - and while he's hailed Robert Pattinson "a wonderful actor", he admits he rarely watches films in general and is unable to pass comment on his performance.

Speaking to Variety, he said: “I still haven’t seen it. I will see it.

He added: "Every director I work with, I’ve seen a couple of their films and they’re always looking at me going, ‘Are you kidding?’ I like to really savor films and I don’t watch too many. But I will, I certainly will.”

The 'Thor: Love and Thunder' star had one piece of advice when it comes to playing the comic book character, and it is the same tip he passed on to Ben Affleck when he took over the famous cape and cowl for the DC Extended Universe films 'Batman v Superman: Dawn of Justice', 'Suicide Squad' and 'Justice League'.

Bale said: "Oh, same as Ben, just be able to pee by yourself. You don't feel like a superhero when you aren't able to p*** by yourself!"

Pattinson joined a long list of high-profile names to play the iconic role.

As well as Bale, Adam West strapped on the utility belt for the beloved 1960s television series and 1966 film.

Michael Keaton played the titular character in 1989's 'Batman' - which was directed by Tim Burton - and Val Kilmer and George Clooney also portrayed the Gotham City saviour in 'Batman Forever' and 'Batman and Robin' respectively.