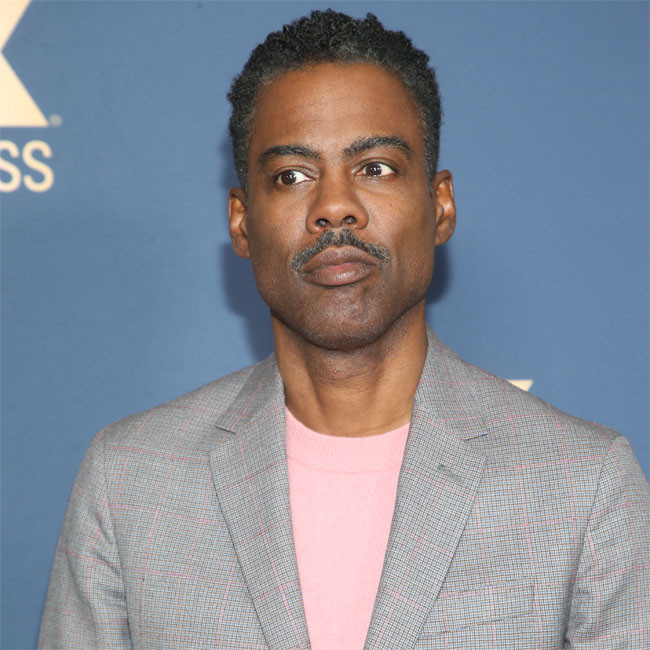 Chris Rock is already planning to make sequels to 'Spiral: From the Book of Saw'.

The 56-year-old star makes his debut in the 'Saw' franchise in the new flick and hopes that it can reinvigorate the series in a similar way to how the 'Creed' movies have done so with the 'Rocky' franchise.

Asked if he wanted to appear in more 'Saw' movies, Chris – who dreamt up the story for the new motion picture – told RadioTimes.com: "Yeah, I mean, I hope this movie is like 'Creed'. In the sense that 'Creed' is technically like 'Rocky 7'.

Chris is also hopeful that the movie is able to perform well in cinemas, which are beginning to reopen following the coronavirus crisis.

The 'Grown Ups' star previously revealed that the flick came about after a chance meeting with Lionsgate chief Jon Feltheimer at a wedding.

Chris recalled: "I was at a friend's wedding, and they introduced me to the head of Lionsgate. I was like, 'Lionsgate'? Oh, 'Saw'.' And they called me up. I was just poking fun at the Lionsgate about 'Saw'."

Rock was praised by director Darren Lynn Bousman for not letting the movie rely on "gore and violence" as a prop.

The filmmaker – who has helmed his fourth movie in the series - said: "I was a younger person, making [the earlier 'Saw' films]. Gore and violence was the gimmick, I think.

"Gore and violence is no longer a gimmick - it just serves the story. This is much more about character, tension and fear."