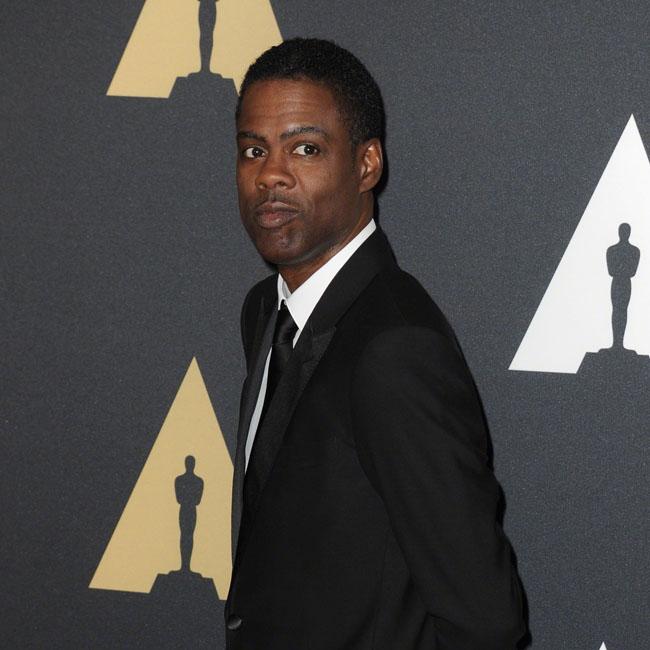 The 54-year-old comedian-and-actor will partner with Lionsgate to create "a really intense and twisted" re-imagining of the $1bn horror franchise, which consists of eight feature films and was created by James Wan and Leigh Whannell.

The series follows psychopathic serial killer John Kramer, also called the 'Jigsaw Killer' or 'Jigsaw' who traps his victims in horrifically perilous situations that he calls "games" to test their will to live through physical and psychological torment in a bid to rehabilitate them for their perceived sins.

In a statement, Rock said: "I've been a fan of 'Saw' since the first film in 2004. I am excited by the opportunity to take this to a really intense and twisted new place."

The Lionsgate motion picture group chairman, Joe Drake, added: "This upcoming film will still be as mind-bending and intense as all the previous 'Saw' films. Chris conceived this idea and it will be completely reverential to the legacy of the material while reinvigorating the brand with his wit, creative vision and passion for this classic horror franchise."

The remake is slated for release on Halloween 2020 and the screenplay will be penned by Pete Goldfinger and Josh Stolberg, who wrote the script for the eight instalment of the franchise 'Jigsaw', based on a story by Rock.

Producers Mark Burg and Oren Koules added: "Chris wants to put his own spin on the Saw franchise in the way Eddie Murphy put a completely fresh perspective on buddy-cop films with 48 Hours. This new Saw is going to be an event film in the making for horror fans."