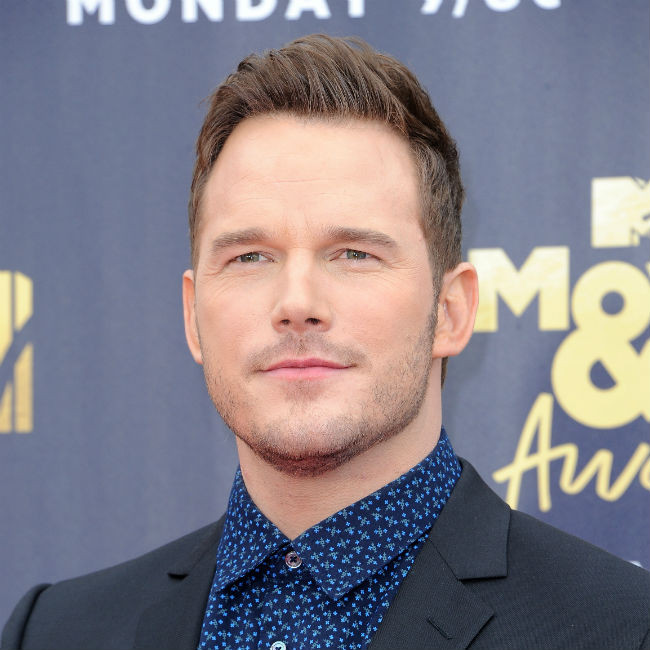 Chris Pratt is set to voice Garfield in an upcoming animated movie.

According to The Hollywood Reporter, the 42-year-old actor is set to portray the lazy, lasagne-loving tabby in an upcoming feature by Sony Pictures.

The script comes from 'Finding Nemo' scribe David Reynolds and he's reuniting with his 'The Emperor's New Groove' colleague, Mark Dindal, who is directing the flick.

Cartoonist Jim Davis created the loveable ginger cat for a comic in 1978 and Garfield was joined by owner Jon Arbuckle and his pet dog Odie.

The mischievous kitty made its big-screen debut in the live-action/animated 2004 film 'Garfield', which got a sequel, 'Garfield: A Tail of Two Kitties', two years later.

Chris is no stranger to voice acting, having already voiced Barley Lightfoot in Disney Pixar's 'Onward' and Emmett in 'The Lego Movie'.

And it was recently announced that the 'Jurassic Park' star is set to voice Mario in the new 'Super Mario Bros' movie.

The US actor will take on the part of the iconic Italian plumber in Nintendo's forthcoming film - based on the legendary video game series - and Charlie Day will star as Mario's brother Luigi.

Anya Taylor-Joy has been cast as Princess Peach, and villain Bowser will be voiced by Jack Black.

Other big names who will lend their voices to animated parts include Seth Rogen as Donkey Kong, Keegan-Michael Key as Toad, Fred Armisen as Cranky Kong, Kevin Michael Richardson as Kamek, and Sebastian Maniscalco as Spike.

Aaron Horvath and Michael Jelenic will direct the movie, and Matthew Fogel has penned the script.

Announcing the cast at streaming event Nintendo Direct, producer Chris Meledandri said in September: "Mario and Luigi are two of the most beloved heroes in all of popular culture, and we are honoured to have the unique opportunity to work so closely with Shigeru Miyamoto and the widely imaginative team at Nintendo to bring these characters to life in an animated movie, unlike any film Illumination has made to date."