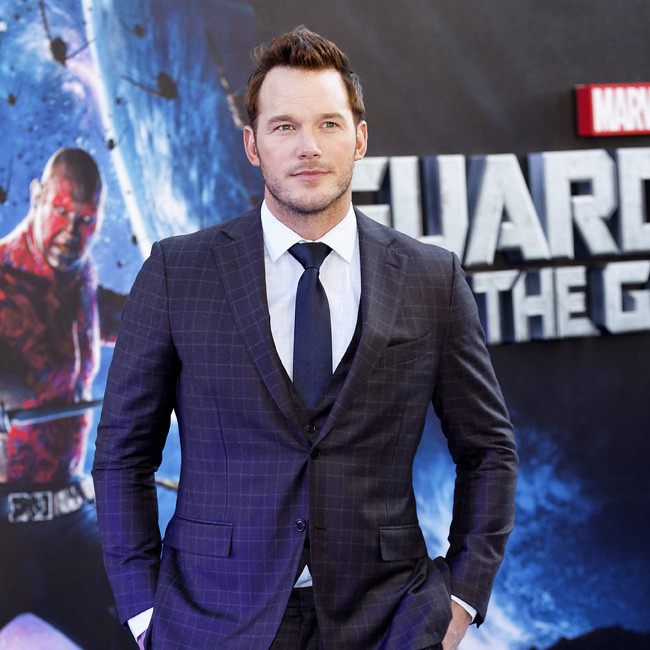 Chris Pratt to play Star-Lord in Thor: Love and Thunder

Chris Pratt will play Star-Lord in 'Thor: Love and Thunder'.

The 41-year-old actor will reprise his 'Guardians of the Galaxy' role in Taika Waititi's Marvel Cinematic Universe movie. He joins a star-studded line-up which includes Chris Hemsworth as the titular superhero and Natalie Portman who is returning to her role as Jane Foster. Tessa Thompson and Christian Bale are also starring.

Plot details on 'Thor: Love and Thunder' have been kept under firmly wraps but the crossover casting was set up at the end of 'Avengers: Endgame' when Thor was seen onboard Star-Lord's spaceship The Milano in the closing scenes.

Vin Diesel, who voices Groot in the 'Guardians of the Galaxy' franchise, previously teased that characters from the series would be incorporated in the 'Thor' flick.

The 53-year-old star said: "Thor will incorporate some of the 'Guardians of the Galaxy'.

"That'll be very interesting, nobody knows, maybe I shouldn't have said anything."

Taika previously hinted that sparks could fly between Hemsworth and Portman's characters by stating that the film is "very romantic".

The 45-year-old director said: "I think it's going to be really good. We've been writing the script off and on for a year and I'm just, actually this week, doing another pass on it.

The new film is slated for release in 2022 and Waititi revealed that he was grateful that the coronavirus pandemic had given him more time to hone the script for the project.

The 'Jojo Rabbit' filmmaker explained: "There are a few positive things I can take away. One of them is that a lot of these films, and films in general, are rushed or you don't have as much time as you'd want to have on the script and things like that."