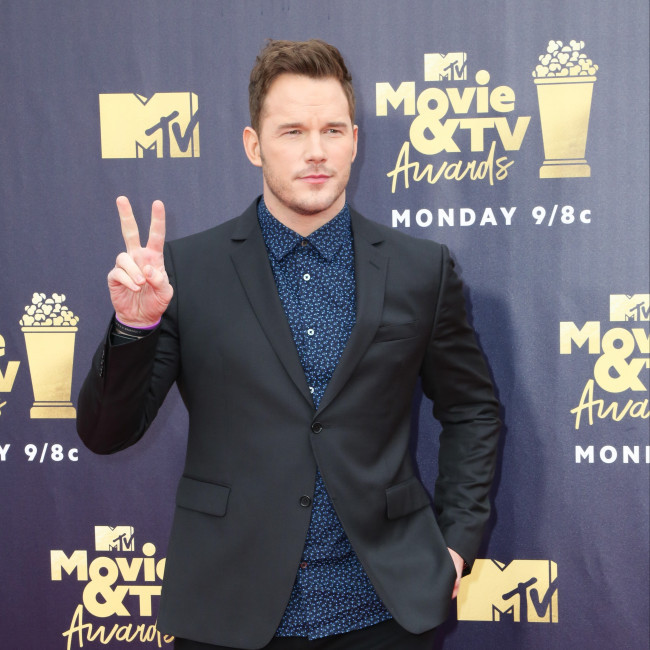 Chris Pratt and Sam Richardson are reuniting for a new movie.

According to The Hollywood Reporter, the 'Tomorrow War' co-stars are teaming up on a new action-comedy called 'Standard Asset'.

The upcoming flick is being produced by 'Jurassic World: Dominion' star Chris, 42, and the script is penned by the 37-year-old comedian and Jen D'Angelo - who also worked on the 2021 military sci-fi action film with the pair.

Details surrounding the plot are being kept a secret for the time being.

Fans of Chris and Sam are in for another treat, as a sequel to 'The Tomorrow War' is in the pipeline.

Amazon Studios entered into negotiations with Chris over a second movie, with the studio keen to re-hire director Chris McKay and screenwriter Zach Dean.

Other cast members, such as Yvonne Strahovski, Betty Gilpin, Sam Richardson, Edwin Hodge and J.K. Simmons, are also being lined up to return for the sequel.

'The Tomorrow War' proved to be a huge hit with viewers, and the studio wants to build on the success of the project.

The move forms part of Amazon's broader ambition to amass a host of film franchises on its platform.

The director relished shooting the alien invasion thriller and teased that he hoped to return to the idea at some point in the future.

He said: "We had such a fun design process. We talked about the world of these creatures, where they came from, how they were created or raised, and how they were maybe being used. I like world-building experiments, especially when you have the potential of some kind of time travel.

"I think that a sequel could go in a lot of fun areas and the ethnographic study of the whitespikes in their world and where they came from, and what their purpose was, and all of that kind of thing.

"So yeah, I think that could be a lot of fun. And with this cast, too, we’re just getting started."