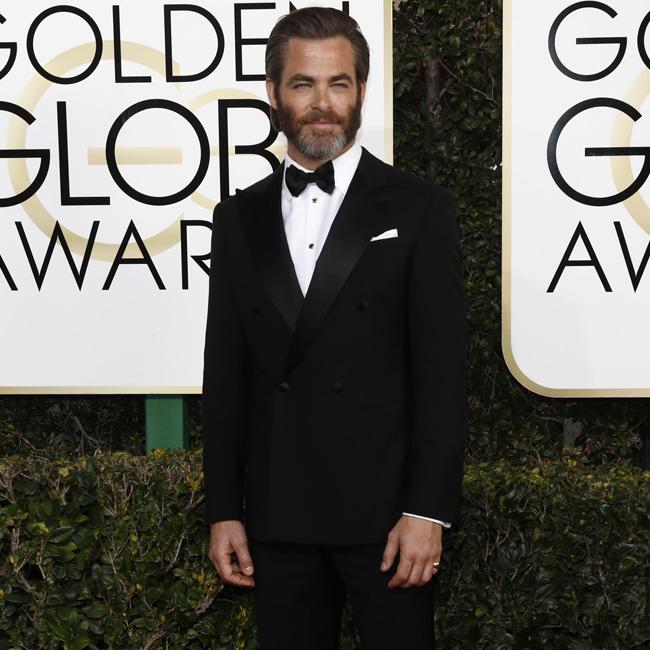 The 39-year-old actor is returning to the franchise despite the death of his character in 2017's 'Wonder Woman', and Chris has now explained how he fits into the upcoming movie, comparing his character to Sherlock Holmes' sidekick.

Speaking to Entertainment Weekly, Chris shared: "In the first movie, I played the world-weary soldier who has seen all the depravity that humankind is capable of displaying. And in this one I get to be much more wide-eyed and joyful.

"My role is really just as a friend, lover, boyfriend-cum-bodyguard who's trying his best to help Diana on her mission. I'm like the Watson to her Holmes."

The acclaimed moviemaker - who helmed the original 'Wonder Woman' film - confirmed the project is "technically done" and that she was already in the process of "fiddling" with the final edit before it's released in cinemas.

She said: "We're done. The movie is done.

Prior to that, Patty revealed she already has a story in place for 'Wonder Woman 3'.

The director confessed she already has an idea in mind for the third instalment in the franchise - even though the second film has not yet been released.

Patty said: "We actually already know the whole story to it. It's just a matter of, will we change our minds, and when (to make it). I think what we don't want to do is do it back to back."