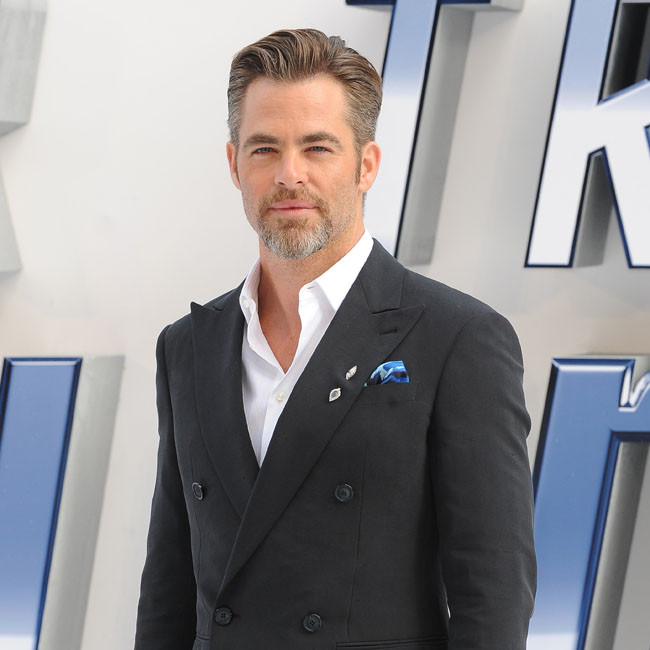 The former is in talks to reprise his role as Captain James T. Kirk from JJ Abrams' trilogy series.

Zachary and Simon would reprise their roles as Spock and Scotty, respectively, while Zoe Saldana (Uhura), Karl Urban (Bones) and John Cho (Sulu) are also attached to the sequel.

The late Anton Yelchin, who played Chekov, sadly died before 2016's 'Star Trek Beyond' hit cinemas, and it's not known if his character will return with another actor.

Filming will commence later this year and JJ teased that they will take "'Star Trek' into areas that you’ve just never seen before."

He said: "We are thrilled to say that we are hard at work on a new 'Star Trek' film that will be shooting by the end of the year that will be featuring our original cast and some new characters that I think are going to be really fun and exciting and help take 'Star Trek' into areas that you’ve just never seen before.

"We’re thrilled about this film, we have a bunch of other stories that we’re talking about that we think will be really exciting, so can’t wait for you to see what we’re cooking up. But until then, live long and prosper."

'WandaVision' helmer Matt Shakman is on board to direct.

A fourth film in the classic sci-fi franchise was already known to be in the pipeline.

In April 2021, Zachary said he believed the cast would be prepared to return for a sequel.

He said: "Honestly, I have no real idea what's going on with 'Star Trek'. (But) we all love each other and we all love that experience and I'm sure if it comes back around and we're all available, I'm sure we'd be happy to jump back on board. No pun intended."

There is currently no release date for the movie.