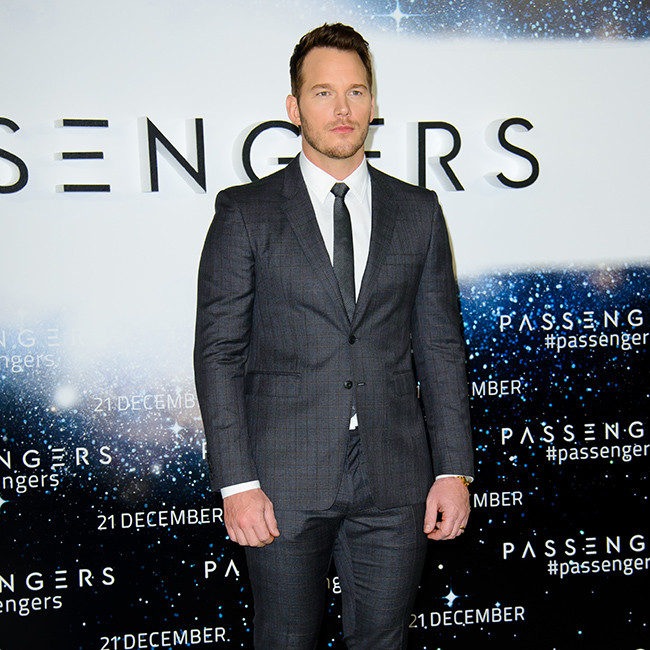 He told Variety: "We had such a fun design process. We talked about the world of these creatures, where they came from, how they were created or raised, and how they were maybe being used. I like world-building experiments, especially when you have the potential of some kind of time travel. I think that a sequel could go in a lot of fun areas and the ethnographic study of the whitespikes in their world and where they came from, and what their purpose was, and all of that kind of thing. So yeah, I think that could be a lot of fun. And with this cast, too, we’re just getting started."

Meanwhile, Chris - who stars in the sci-fi action film as science teacher Dan Forester and also serves as an executive producer on the flick - previously revealed he wanted to do something "original" with 'The Tomorrow War' rather than going back to an existing franchise.

He said: "I was looking to do something original – the trouble with doing something original is oftentimes they're smaller budgets because the studio doesn't want to take a risk on something that doesn't have reach like a Marvel movie or a 'Jurassic World' movie or something based on a toy – my bread and butter.

"But this script was so good, it had everything and it was also big. I read it, and I read tons of stuff that's about aliens and time travel and soldiers and most of it sucks, and then I read this and was like, 'Oh my god, this is freaking great, let's set it up.'

"And we set it up and got to make it. How lucky am I that I get something made that probably wouldn't have been made without me?"