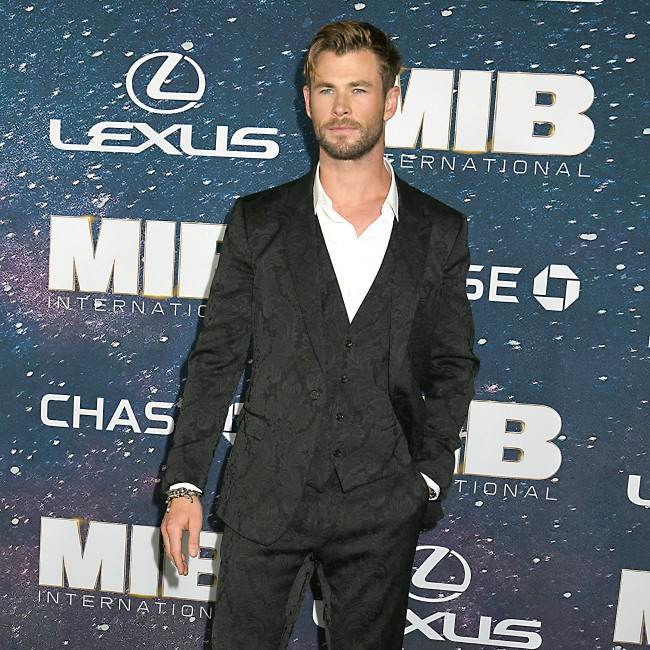 The 38-year-old actor first played the iconic superhero in 2011 and since then, Chris thinks Thor has been different in every subsequent movie.

He reflected: "Where we started in the first film to now, there's been many versions of the character and so I've always hoped ... and I think there is something unique about each time we see him in a film, he has changed. There's been something sort of ... unexpected to the character."

The Hollywood star suggested that Taika, 46, has made Thor more humorous and also more emotionally vulnerable.

He told IGN.com: "I definitely think from 'Ragnarok' onwards, his sense of humour made it all the more relatable and there was a greater sense of fun and enjoyment there to be had.

"I think the more vulnerable he became too over times and the more complex - as far as he was susceptible to emotional trauma, or emotional complications - his mental fitness wasn't always at a ten ... I think people kind of appreciated that."

Meanwhile, Tessa Thompson recently revealed that Valkyrie's sexuality was a "big topic of conversation" among the makers of 'Thor: Love and Thunder'.

The actress has reprised the role of Valkyrie in the new Marvel movie, and she revealed that her character's sexuality was a major point of discussion before and during the shoot.

Tessa - who is attracted to both men and women, but chooses not to label herself bisexual - said: "We talked about it a lot, it was big topic of conversation. Because I think rightfully there’s this real want in audiences to see characters be very clearly queer or LGBTQIA inside these spaces. And I think it’s hugely important to have representation.

"And also, as humans, I think that we are not defined by our sexuality, and by who we love. And so sometimes I think to hang a narrative completely on that is a way of actually diminishing the humanity of the character. Because you don’t allow them to be anything else."