Chris Hemsworth and Tiffany Haddish to star in Down Under Cover 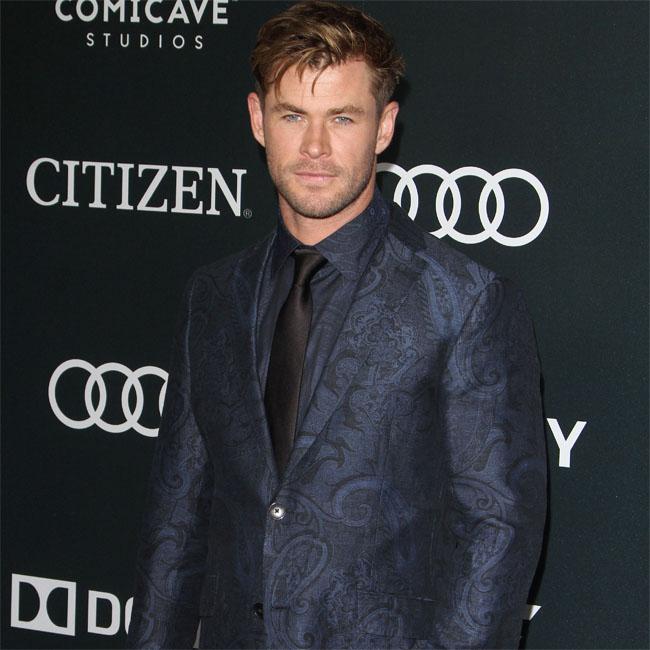 Chris Hemsworth and Tiffany Haddish are set to star in 'Down Under Cover'.

The Marvel Cinematic Universe star will reportedly team up with the 'Girls Trip' actress in a new a two-hander buddy cop action comedy which is being penned by Peter Hoare and is "in the spirit of" police films 'Heat' and 'Rush Hour', according to Deadline.

Chris, 35, is set to play forced to go undercover in a troupe of Australian strippers to solve a series of clever casino heists with the help of a "lone wolf" cop, played by Tiffany, 39, who has her own set of rules.

The comedy will be produced by Hemsworth's production company Thematic Entertainment, John Finemore, James Hoppe and Ben Grayson and Haddish.

Meanwhile, Chris will next be seen in 'Men in Black: International' where he will reunite with his 'Thor: Ragnarok' and 'Avengers: Endgame' co-star Tessa Thompson.

The Australian actor - who plays the titular role in the 'Thor' franchise - admitted it was a great experience to reunite with Tessa - who portrays Valkyrie in the MCU - once again.

He said: "It's been a lot of fun. A lot of the time when you work with a co-star you spend sometimes the first half of the shoot getting to know each other and so to not have to do that is always a huge relief."

Tiffany seen in the upcoming American crime drama 'The Kitchen' along with Elisabeth Moss and Melissa McCarthy which premiered on August 9 and follows a trio of mob wives in the 70s who take over the operation when their husbands wind up in prison.