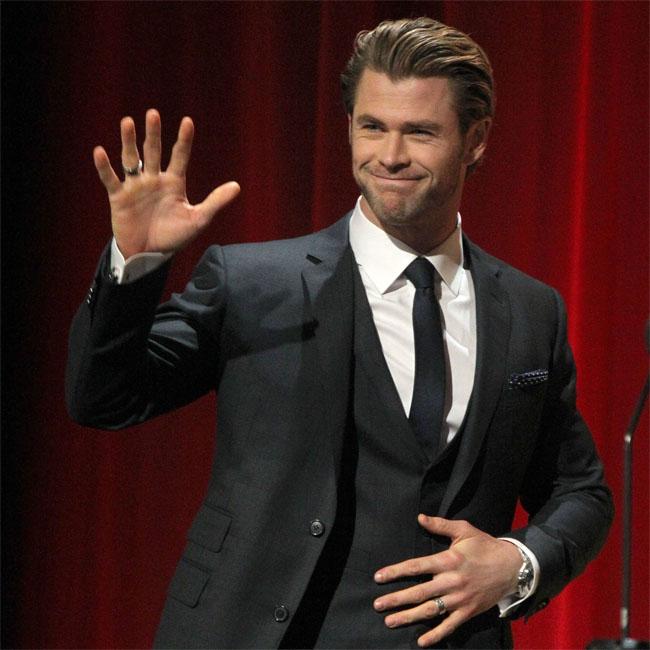 The Marvel stuntman turned filmmaker admitted that when he was first thinking about casting for the Netflix film, he and writer Joe Russo wanted to cast someone less physically imposing to play Tyler Rake, a mercenary recruited to rescue the kidnapped son of an international crime lord.

He told The Hollywood Reporter: "Joe and I were looking at casting a very different feeling than Chris Hemsworth brings. We were looking for someone a little smaller physically, because we wanted to turn action movies on their head a little bit. One, with this very deep emotional topic of a father losing his son, and the other of just the physicality of someone you didn't see coming. But as soon as Hemsworth showed interest, we looked at each other and said, 'It's kind of perfect'."

Tyler is also mourning the death of his own son in the movie and Sam was impressed with the "emotional depth" Chris, 36, brought to the role.

He explained: "Hemsworth, what he brings to the table physically is impressive and it very much fits the character, as was on the page. He also brought an emotional depth to this performance that I hadn't seen from him before. I was just overly impressed with what he brought to this character."

And Sam says Chris is "a star in every sense of the word" and has only gotten better with age.

He said: "Chris Hemsworth is like a fine wine. He gets better with age. I first met him on the first Avengers. He would have been 26 and I was 27, I think. So from that time, almost 10 years later, to see where he has come from and where he has arrived in his acting career is incredible. The growth that I've seen from him and the performances that he's turning out. They keep getting more nuanced. His emotional depth. He's a star in every sense of the word and an all-around great guy who is a pleasure to work with. He deserves it all."