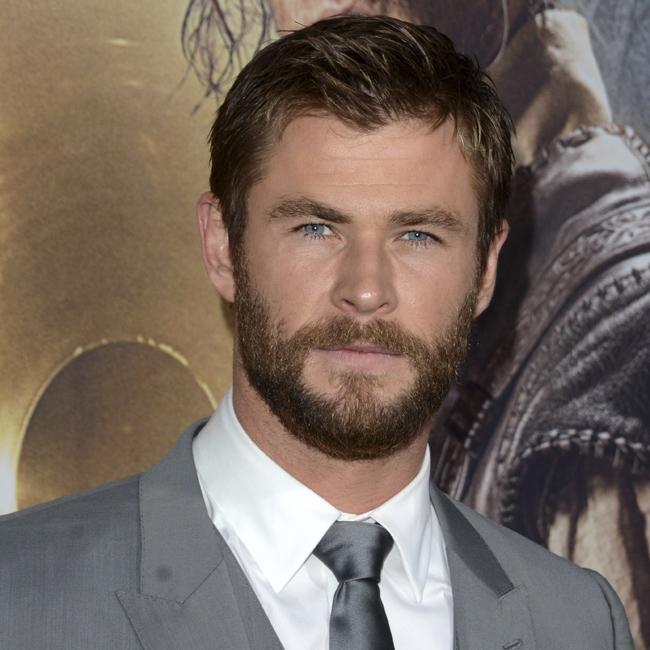 Chris Hemsworth almost 'pulled out' of Ghostbusters night before filming

Chris Hemsworth almost quit Paul Feig's 'Ghostbusters' film the night before he was due on set.

The 'Avengers: Endgame' star has revealed he had real concerns about the part of Kevin, a dorky receptionist, in the 2016 movie as the role was largely ad-libbed, which made him "really scared" about his first day.

However, the director was able to reassure him that it would be worthwhile taking on the job alongside the all-female ghost hunters played by Melissa McCarthy, Kate McKinnon, Kirstin Wiig and Leslie Jones.

Hemsworth said: "The night before I was shooting, I almost pulled out. "Three or four weeks prior, Paul [Feig, director] said to me, 'I'm going to write up the character. Don't worry.' And then I got the script and nothing had changed.'"

He continued: "I was really scared walking onto that set.

"I had no real plan, so I was just feeding off of them, and I just felt ridiculous. So I used that."

The '12 Strong' star - who is best known for playing Thor in the Marvel Cinematic Universe - says it was "unfortunate and disappointing" that the reboot of the 80s' classic faced harsh criticism.

He added to Variety: "That whole period I was like, 'What ownership do you guys have over those characters?'

"Oh, you watched the film, therefore you should have a say over where it goes?

"I thought it was very unfortunate and kind of disappointing."

And Hemsworth soon found himself enjoying the improvisation style, as he previously admitted: "It is quite liberating. If it didn't work, it was like 'well it's not my fault, you didn't give me a script.'

"There was something quite refreshing about that rather than being given the world's greatest script and going 'Don't mess it up'.

"It was nice to do that. That improvisation created such a spontaneity and organic feel."