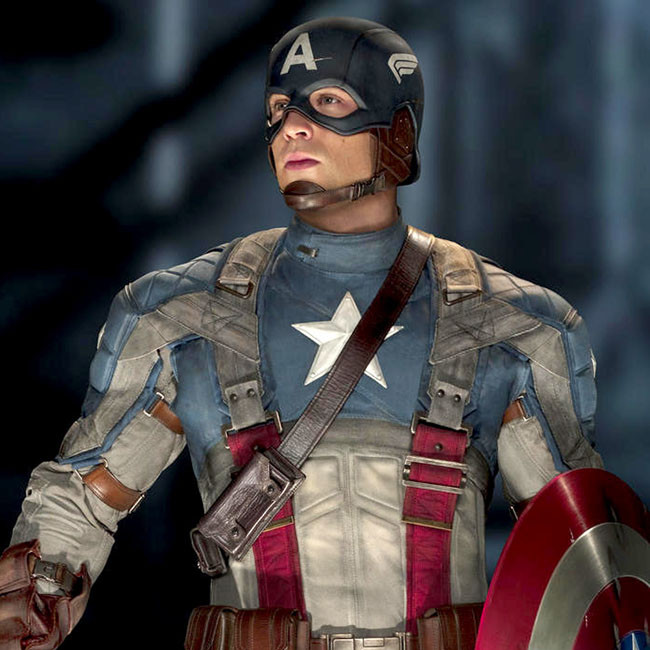 Chris Evans is set to return to the Marvel Cinematic Universe as Captain America.

The 39-year-old actor is reportedly close to signing a deal to reprise the role of Steve Rogers and his alter-ego Captain America in at least one more Marvel project, with the door open for a second movie.

Sources told Deadline that the new flick is unlikely to be a new instalment of the 'Captain America' series and Evans' deal will be similar to that of Robert Downey Jr. after 'Iron Man 3' as he went to appear as the hero in other Marvel films such as 'Captain America: Civil War'.

Chris had seemingly played Captain America for the last time after 11 movies in 'Avengers: Endgame' and had previously revealed his excitement to have "freedom" to pursue other parts.

He said: "I absolutely loved my time with Marvel; I already miss it, but there's no denying that it is very exciting to just have complete freedom to pursue whatever my creative appetite wants.

The 'Knives Out' actor also admitted that he felt an "enormous expectation" placed on his shoulders to do the character justice.

Chris explained: "There was this enormous expectation that these people already had in their minds, this idea of who this character was, and you have to respect that.

"Audiences are part of what will make [these films] work, and I owe that group my understanding of what they see."

How Evans will return is unclear but Marvel have a history of inserting characters into movies even if their own character's franchises have come to an end, whilst the addition of Disney+ adds more opportunity for Captain America to return.