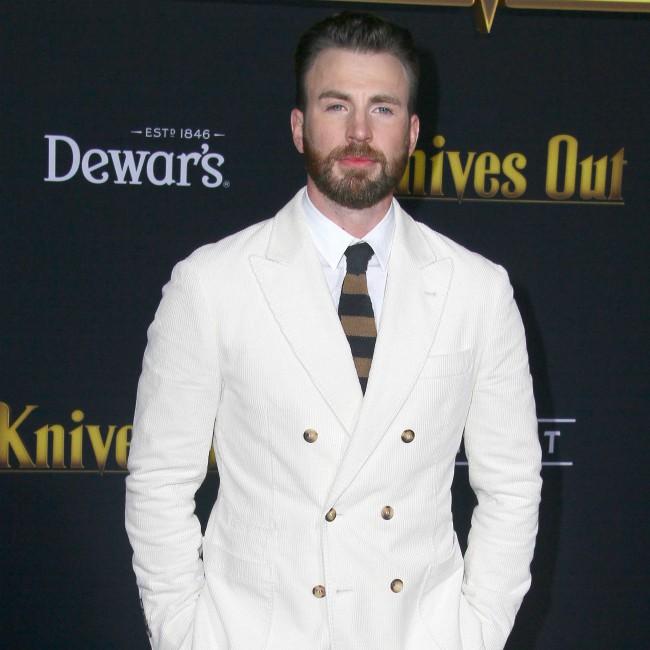 Chris Evans is in talks to star in the 'Little Shop of Horrors' remake.

According to The Hollywood Reporter, the 'Captain America' star is being lined up to play antagonist, dentist Orin Scrivello, in the movie.

'Little Shop of Horrors' tells the story of Seymour Krelborn, a nerdy florist who works at Mushnik's Flower Shop located on 'Skid Row' in New York, who is secretly in love with his colleague Audrey.

Seymour discovers that his Venus flytrap plant - that he bought from a Chinese shop during a solar eclipse - can talk and he starts to use his flower friend to try and woo Audrey.

However, the plant, who he names Audrey II, begins to develop a taste for human flesh.

Chris' character is the abusive and sadistic boyfriend of Audrey, who takes great pleasure in the pain he causes his patients.

Taron, 30, has previous experience of playing the role, having starred as Seymour in a local youth production in Wales back in 2007.

Steve Martin played the dentist in that adaptation, with Rick Moranis and Ellen Greene playing the roles of Seymour and Audrey respectively.

The project is helmed by Greg Berlanti and is being developed by Warner Bros., who have been courting actors for the film since last year. Greg, Marc Platt and Sarah Schechter are producing the new adaptation, which is set to shoot this summer.