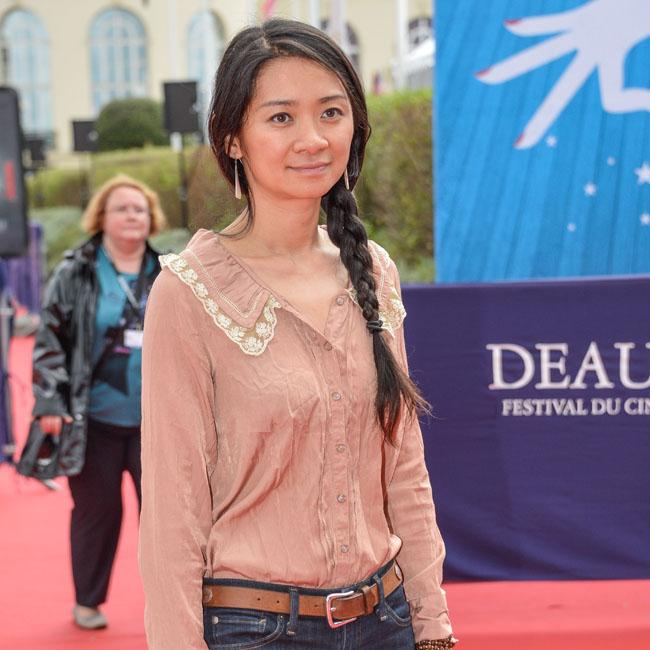 Chloe Zhao's Eternals is influenced by her childhood experiences

Chloe Zhao's 'Eternals' is influenced by her childhood experiences.

The 38-year-old director - who was born in Beijing but later relocated to Los Angeles - is helming the much-anticipated Marvel movie, and Chloe has promised that the film will explore both East and Western ideas.

She shared: "I have such deep, strong, manga roots. I brought some of that into 'Eternals'. And I look forward to pushing more of that marriage of East and West."

The director - whose movie will star the likes of Richard Madden, Gemma Chan, and Kumail Nanjiani - also revealed she's making 'Eternals' from the point of view of a fan.

Chloe is working with a much bigger budget than she's used to on 'Eternals'.

But the director insists she's still being afforded the same creative freedoms by Marvel.

She said: "I shot exactly the way I wanted to shoot. On location. A lot of magic hour. Three-hundred-sixty degrees on the same camera as I did on 'Nomadland'. Same rigs."

Chloe feels fortunate that Marvel has placed so much faith in her and that the studio has been happy to allow her to work in her usual way.

The filmmaker - whose movie is scheduled for release in 2021 - admitted: "It's a bit surreal. I'm still waiting for the shoe to drop. It hasn't.

"I think I got lucky in that Marvel wants to take risks and do something different."