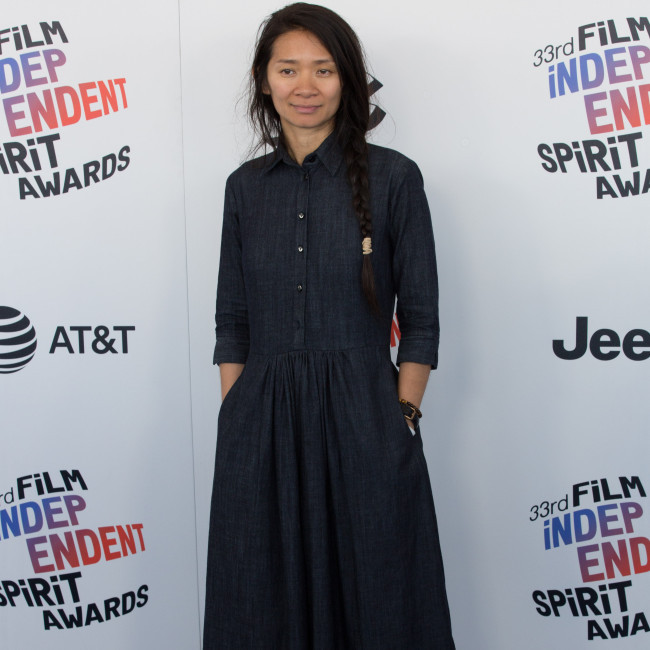 Chloe Zhao is to direct a new take on 'Dracula'.

The 38-year-old filmmaker is to helm a Universal Pictures horror inspired by the big screen vampire - who first featured in Bram Stoker's 1897 novel - in a project that is described as an original, futuristic sci-fi Western. Details are being kept under wraps but it is said that the movie will explore the theme of being on the fringes of society.

Chloe will write, direct and produce the flick through her Highwayman production company.

She said: "I've always been fascinated by vampires and the concept of the Other they embody. I'm very excited to work with Donna (Langley), Peter (Cramer) and the team at Universal to reimagine such a beloved character."

"We are thrilled to be working with her as she reimagines one of the most iconic outsider characters ever created."

Bela Lugosi's performance in the 1931 'Dracula' and other titles such as 'The Mummy', which stars Boris Karloff as the Egyptian zombie, James Whale's 1931 film 'Frankenstein', also starring Karloff as the titular man-made monster, and 'The Wolf Man' were the Universal Monster movies with which Universal Studios made its name, beginning in the 1920s with 'The Man of a Thousand Faces' Lon Chaney starring in 'The Hunchback of Notre Dame' and 'The Phantom of the Opera'.

The films continued to be popular with audiences for the next three decades with 'Frankenstein', 'The Mummy', 'The Wolf Man' and 'Creature from the Black Lagoon' all being major hits whilst making household names of Lugosi, 'The Wolf Man' star Lon Chaney Jr. and Karloff.