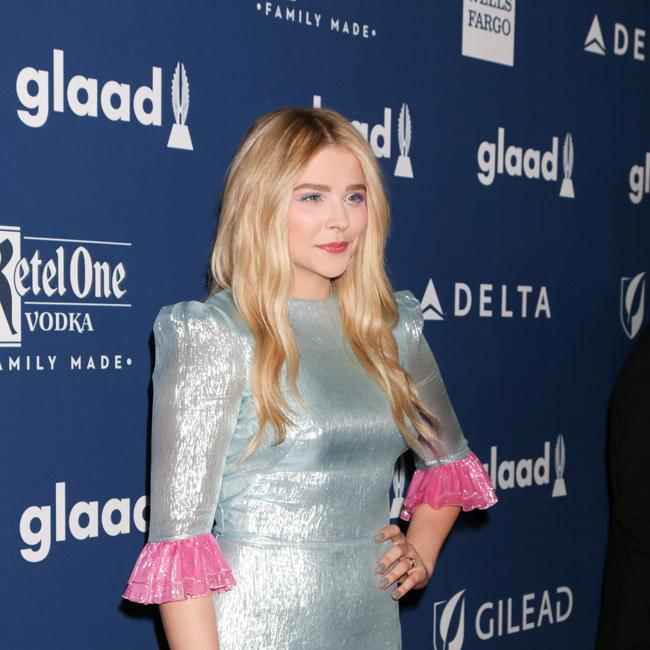 Chloe Grace Moretz on 'selfish' Shadow in the Cloud character

Chloe Grace Moretz admitted her 'Shadow in the Cloud' character is "a little selfish".

The 23-year-old actress stars as female World War II pilot in the upcoming action thriller which follows officer Maude Garrett, and Moretz promised something different from the blockuster.

Speaking during Variety's Virtual Toronto International Film Festival studio, she said: "This is a heroine that we haven't seen before, in the sense that she is a little selfish.

"She makes some decisions that might not be for the greater good; it might just be for one singular good.

"Those types of ideals, we've seen with a lot of different male characters, especially in a World War II setting."

Writer and director Roseanne Liang admitted she wanted to represent women in a realistic way, instead of giving the character a Hollywood gloss.

She explained: "There's been a lot of discussion about female empowerment movies and how there's no flaws, there's no mistakes.

"And you can't really relate to that because that's not how we are in our world.

"So when you put her into this situation of adversity ... I think the improvisational messiness of that is thrilling to watch and also connects with us."

Moretz and Liang are both keeping major details under wraps ahead of the movie's full release, but the filmmaker did open up on a gremlin which attacks Garrett's plane in flight.

She added: "There's a historic relevance to gremlins, they started in the World War. Why Gremlims for Garrett? It's a metaphor."