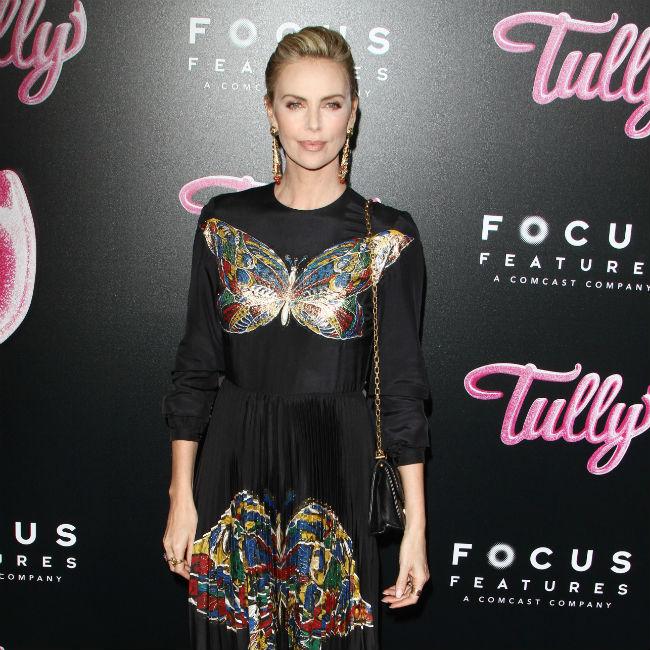 The 'Long Shot' actress will be recognised for her "significant contribution" to the movie industry at a special event in California in November.

American Cinematheque chairman Rick Nicita said they were "extremely pleased" to honour the Oscar-winning star for "breaking through outmoded limitations" on female performers and producers.

"Charlize Theron is making a significant contribution to the art of motion pictures while breaking through outmoded limitations on what an actress and producer can do.

"She won the Academy Award for transforming herself unrecognizably into a serial killer in 'Monster' and she earned another Oscar nomination for 'North Country'.

"She showed her fierce physicality in acclaimed action films like 'Mad Max: Fury Road' and 'Atomic Blonde'. She gave us portraits of troubled women in Golden Globe-nominated performances in 'Young Adult' and 'Tully'. She made an immediate and strong impression from the beginning in acclaimed as 'The Cider House Rules'."

The presentation will take place at the Beverly Hilton hotel on November 8.

The recipient of the accolade is decided by the Cinematheque Board of Directors selection committee and the 43-year-old actress was their unanimous choice.

Last year, Bradley Cooper was chosen for the honour, while in 2017 it was awarded to Amy Adams.