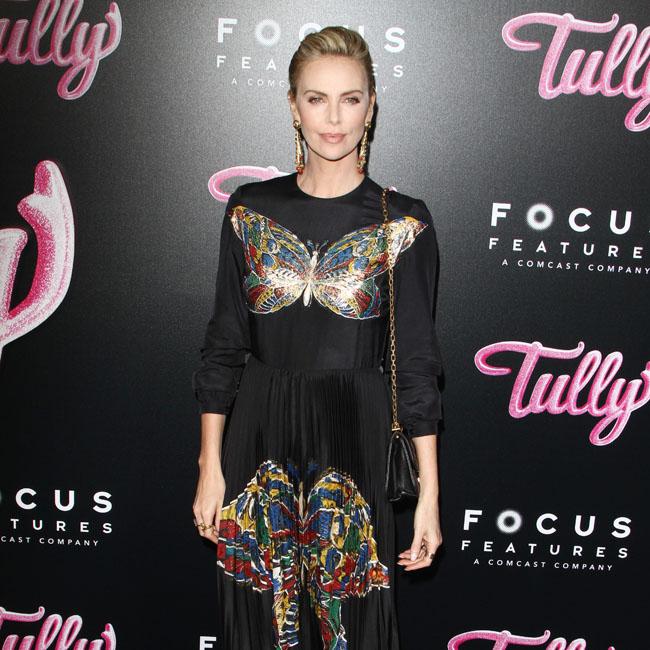 The 44-year-old actress admired many traits of the broadcaster, but was also "uncomfortable" with some of her views, so was reluctant to sign up to star alongside Margot Robbie and Nicole Kidman in the film, which tells the story of female Fox News employees and their allegations against CEO Roger Ailes.

She said: "I loved when Megyn took it to Trump. I admired her sharpness, her wit. She was fearless.

"But when my production company received the script for 'Bombshell', I was conflicted about playing her.

"I personally felt uncomfortable with some of the stuff that she's said."

Ultimately, Charlize could see some similarities between herself and Megyn that persuaded her to sign up.

She said: "But ultimately, I understood her strength and ambition. Megyn herself says, 'I know I'm tough'--and that's something I've heard about myself.

"People told Megyn she had sharp elbows, that she was hard. I've had people judge me and say the same things about me."

The Oscar-winning star hopes telling the complex sexual harassment tale will have an effect on audiences.

She told W magazine: "I want to hate Roger Ailes. But, as with all interesting and intense people, his personality is much harder to navigate. His need for power became a kind of malignancy that the women had to overcome.

"Ailes wanted blind loyalty, and the first ones to say no were [Gretchen] Carlson and Kelly. In playing Kelly, I kept thinking, Why do we let these very egocentric men run our lives?

"This film is, hopefully, like taking medicine: It doesn't answer every question, and it isn't the cure, but hopefully it does speed the process of change."