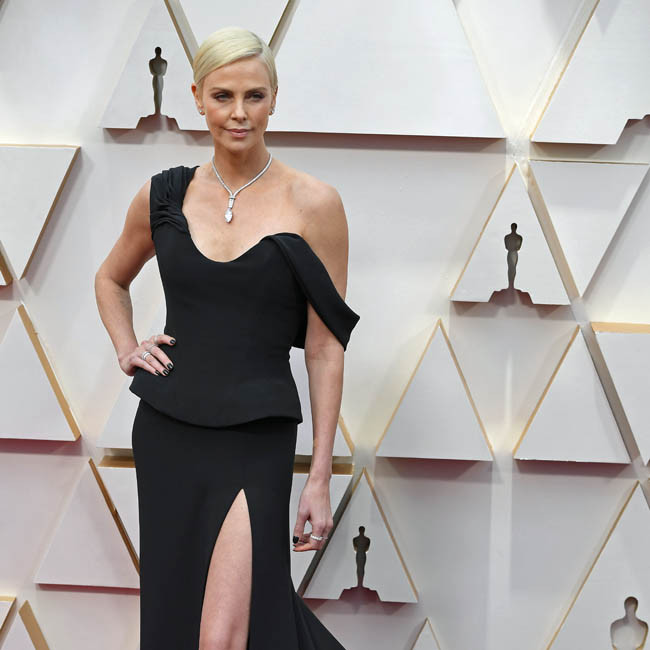 Charlize Theron has confirmed filming on a sequel to 'The Old Guard' will start early next year.

The 45-year-old star revealed the script is complete for the follow up to the 2020 superhero movie, and she admitted Marwan Kenzari and Luca Marinelli will reprise their respective roles as Joe and Nicky.

Filming is due to begin in the first quarter of 2022.

The first movie, which follows a team of immortal mercenaries on a revenge mission, was based on Greg Rucka's comic book of the same name.

Theron, who played the warrior Andromache of Scythia, admitted last year she and other cast members were keen to make a sequel after the motion picture proved popular with audiences on the streaming service.

She said: "We're still pushing this one out.

Theron admitted the popularity of the film is "nutty" - but insisted she wasn't thinking about viewing figures as she was shooting the project.

"I'm not that brave. I don't want to hear predictions. No, thank you."

In May, it was revealed Theron and 'Mulan' director Niki Caro are joining forces for a new Netflix movie, which will tell the story of four female athletes, Bianca Valenti, Andrea Moller, Paige Alms and Keala Kennelly, and their fight for equality in big wave surfing.

The film will be based on Daniel Duane’s New York Times Magazine piece, 'The Fight For Gender Equality In One of the Most Dangerous Sports on Earth'.