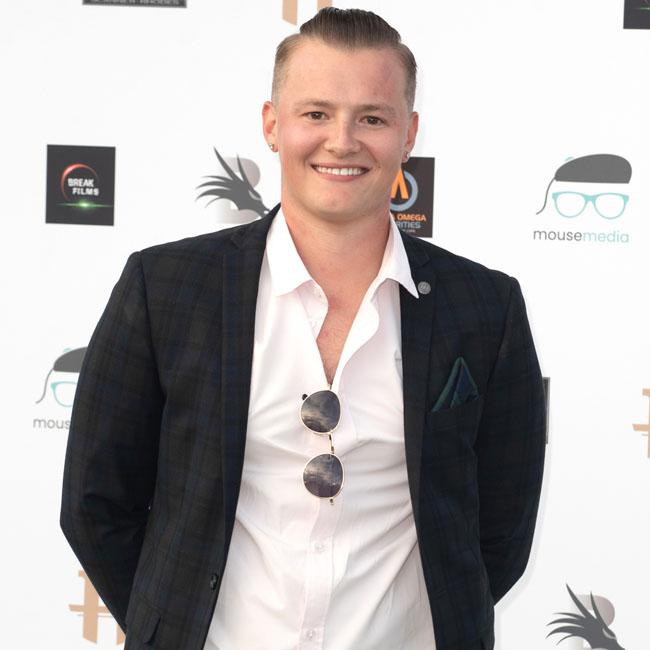 The 25-year-old actor plays the role of Wallis in the snooker film and has revealed that Frankie ended up in agony after falling down during a chase scene.

Speaking to BANG Showbiz at the drive-in premiere of the movie, Charlie recalled: "The funniest thing - although it shouldn't be that funny - was when Frankie nearly broke his ankle in a chase scene, he went down and we all laughed - very Tom Cruise! He was only running down a hill!

"But he made a meal of it, and we got the medics on and all of that. Luckily it was the last shot! He got shipped off to hospital for the day so luckily they got away with it."

The actor also revealed that there were "a lot of laughs" on set, despite it being a "tough" shoot.

"So there was a lot of, 'Alright boys, concentrate now', cause we were just laughing and joking - we had such a good laugh.

"But do you know what, it was a really tough shoot, we had a lot to do in a short space of time, and you know, everyone - availability for cast members and crew and that sort of thing ... so we had to work hard - so we didn't have much time to muck about.

"But we found gaps, so it was alright! It was a lot of waiting around, as there is on set, and we filled it with a lot of laughter. To be honest, a lot of the days, we didn't want it to end."