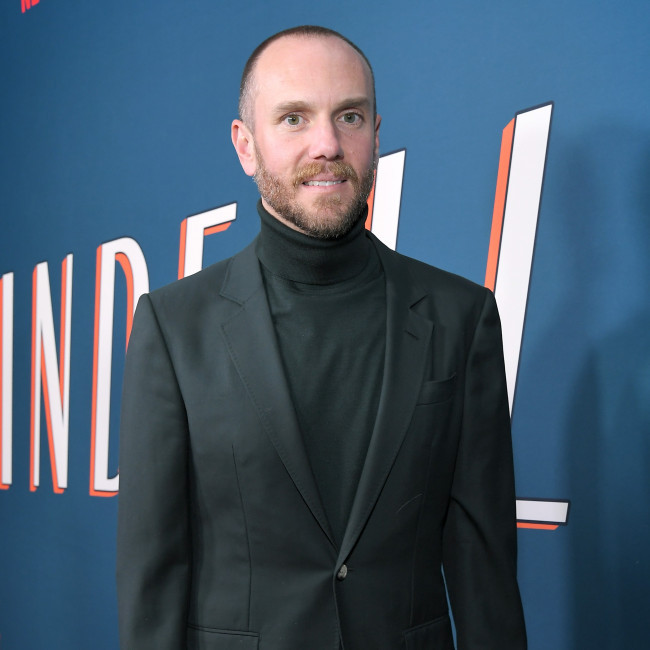 The 38-year-old director - whose latest film 'Windfall' tells the story of a thief who breaks into a billionaire's holiday home only for things to go awry when the mogul unexpectedly returns - was asked what sort of film he would make if money were no object and admitted that he has "no aspiration" to tell a "massive" story.

He said: "I'm probably the wrong person to ask this because I don't have any aspirations to tell a massive tentpole story. I tend to focus on stuff that is very character driven and I like to dissect and analyse character and so budget for me is less of an issue because I tend to tell stories of people talking in rooms."

The filmmaker - who has been married to actress and 'Windfall' star Lily Collins since 2021 - went on to explain that he wants an audience to be able to make up their own mind on a film and claimed that the size of the budget is not really a consideration when it comes to making movies.

In an interview with Collider, he said: "For me, if I'm able to continue telling thought-provoking stories that allows an audience to think for themselves and have their own ideas, that's what I like to do. Whether that is a much bigger budget film or a contained smaller film, it doesn't really matter to me. It's all about exploring ideas and characters within those ideas."

'Windfall' is streaming now on Netflix.