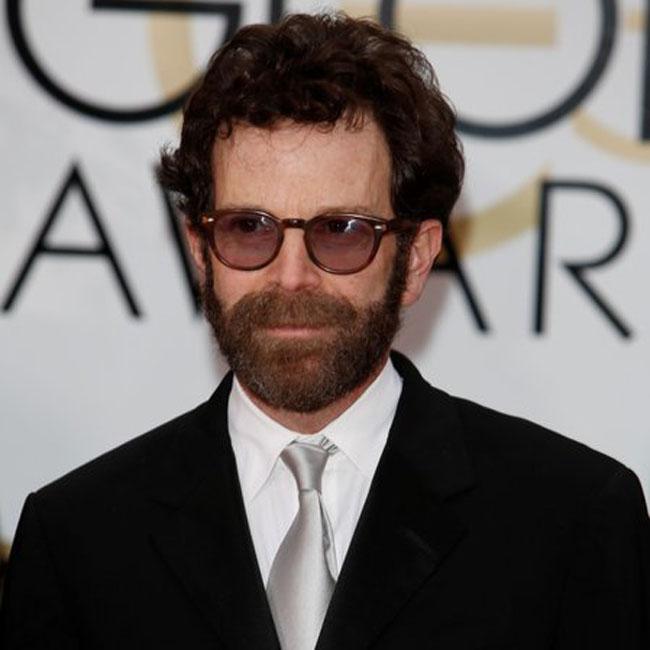 Charlie Kaufman was attracted to direct 'I'm Thinking of Ending Things' by its small cast.

The 61-year-old director has helmed his first film for five years with the Netflix project, which stars Jesse Plemons, Jessie Buckley, Toni Colette and David Thewlis - and he felt that the small production helped him to get the movie made.

In an interview with CinemaBlend, Charlie said: "It was the fact it was very small, that it was contained, that it was four characters and three locations, it seemed like something I might be able to get financing for.

"I've been struggling to get stuff made and this seemed like a possibility. So that's what attracted me about it."

Charlie also explained that the "dreaminess" of the psychological thriller - which is based on a novel of the same name by Iain Reid - also appealed to him.

The screenwriter, who has penned movies such as 'Being John Malkovich' and 'Adaptation', said: "I was looking for something that I could possibly direct, and I read it and I really liked the dreaminess of it and the dream logic and the irrationality of it. And I found that very compelling."

'I'm Thinking of Ending Things' has confused audiences with both its plot and ending, although Kaufman recently revealed that he wants viewers to have their own take on the motion picture.

He told IndieWire: "I'm not really big on explaining what things are.

"I let people have their experiences, so I don't really have expectations about what people are going to think. I really do support anybody's interpretation."