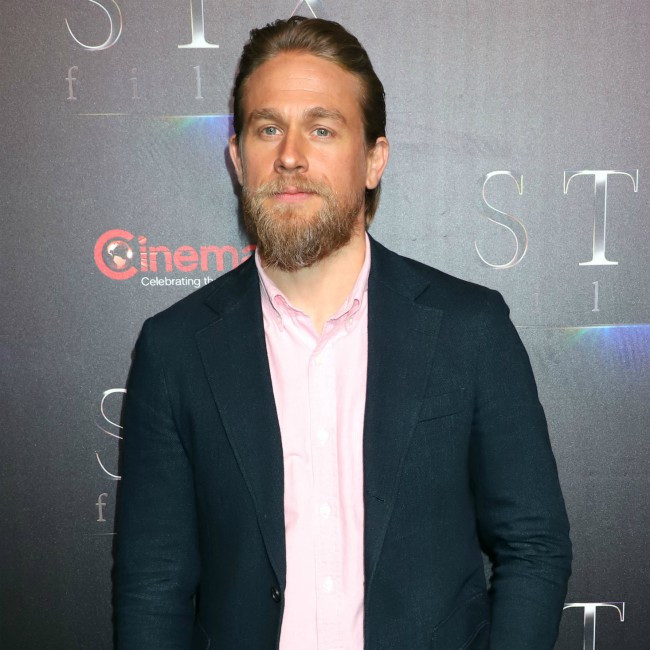 Charlie Hunnam turned down a role in 'Forgetting Sarah Marshall'.

The 40-year-old actor had been set to play the role of rock star Aldous Snow in the 2008 rom-com but chose not to appear in the film as he was in "a dark night of the soul" in terms of his career.

Charlie explained: "Jason Segel wrote 'Forgetting Sarah Marshall' for he and I to do together, and he wrote that role of (Aldous Snow) for me. I went in and I did the table read and it was very successful. Judd (Apatow) was producing.

"I was in a dark night of the soul in my career, at that point, and felt as though I needed to seize the trajectory and that just wasn't really aligning with, at that period of my life and career, what I wanted to be doing."

The 'Sons of Anarchy' star revealed that his decision to snub the movie didn't go down well although he insists he was "following his North Star" with the choice.

Charlie told Collider: "Jason was one of my best friends, which is why he wrote the film for me, but I had to tell him, 'I'm so sorry, I'm not gonna do this.'

"It was one of those things where that wasn't very well received by the inner circle of that production. I had to stand my ground and say, 'Listen, it's nothing personal. I'm just following my North star. I'm just in a weird spot and I'm trying to define for myself what the path forward is.'"

The role of Aldous Snow eventually went to Russell Brand who reprised the rock star character in another movie focused on him, entitled 'Get Him to the Greek', and Charlie readily admits that he was the right choice to play Aldous.

He said: "I didn't know who Russell Brand was, but I saw this piece of stand-up that Russell Brand did on Christmas Day with my mom. It was just this liberating moment where I said, 'Obviously, that's the dude who should have been playing that role.'

"My relationship with Jason gave birth to that character, but there's no way I could have done it justice the way Russell Brand did."