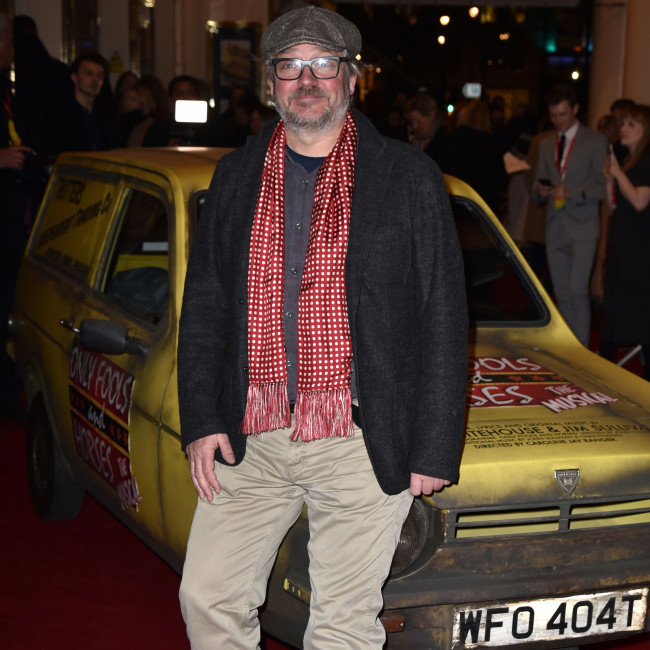 Charlie Higson has claimed that James Bond is being turned into a dull family man.

The 63-year-old comedian – who wrote the bestselling Young Bond book series – is unhappy with the way the legendary spy's womanising and ruthless side has disappeared in recent 007 movies.

Charlie told the Chalke Valley History Festival: "Bond is a fantasy, he's got no wife, no kids, you rarely see him at home, he lives in hotels, eats in restaurants, sleeps with as many women as he wants and gets to kill people.

"It's the best job in the world. You never see him mowing his lawn, washing his car or asking his bank manager for a loan. He's one guy on a mission."

Higson revealed that he "absolutely hated" the latest Bond movie 'No Time To Die' as it centred on Daniel Craig's 007 and the relationship the spy had with partner Dr. Madeleine Swann (Lea Seydoux).

He said: "You don't have to worry about a back story or any boring discussions with his girlfriend. Which is why I absolutely hate 'No Time To Die'. They put in all the boring stuff you don't want.

"The start of the film is great – he's really in a flash car, having a car chase around Matera. But he's got his girlfriend with him and they're having a row. What kind of fantasy is that? Find the ejector seat button, get rid of her and have an adventure."

Higson revealed that his favourite novel featuring Ian Fleming's spy is 'From Russia With Love' – which was adapted for the big screen in 1963 – but fears that the story would see the author "cancelled" in the modern world.

The writer explained: "There are unfortunately some quite dodgy sequences about women which in today's age would have got him instantly cancelled. But as a piece of writing, as a well-written, punchy story, it's really good."