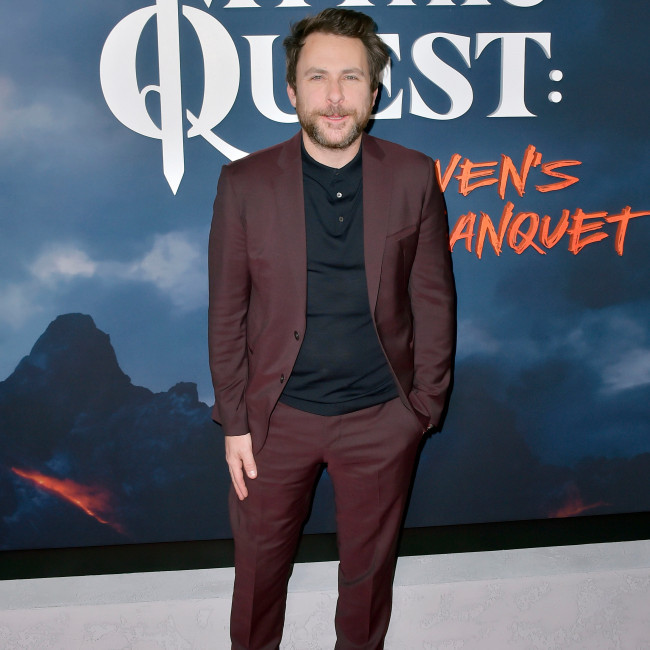 Charlie Day and Jenny Slate are to star in romantic comedy 'I Want You Back'.

The duo will be joined by Gina Rodriguez, Scott Eastwood, Manny Jacinto and Clark Backo in the ensemble cast for the Amazon Studios movie, which is being directed by Jason Orley.

The flick follows Emma (Slate) and Peter (Day) who thought they were on the brink of life's biggest moments until their respective partners dumped them.

In their thirties and horrified that they have missed their shot at happily ever after, Emma and Peter are stunned to learn that their partners have already moved on. With no prospect of romance on the horizon and the threat of dying alone hanging over their heads, the pair hatch a desperate plan to win their exes back.

Jami Gertz, Jordan Carlos, Midori Francis, Mason Gooding, Isabel May and Luke David Blumm round out the cast on the movie which will begin production next month.

Orley will direct from a script penned by Isaac Aptaker and Elizabeth Berger. Peter Safran and John Rickard are producing the project along with Aptaker and Berger.

The director said in a statement: "I immediately fell in love with Isaac and Elizabeth's funny, heartfelt script and I am so honoured that they, along with the amazing team at Amazon are allowing me to bring their timeless love story to life and that I get to do it with such an incredible group of actors."

Jennifer Salke, Head of Amazon Studios, added: "It's a dream to be able to bring Isaac and Elizabeth's brilliantly authentic vision to the world!

"We couldn't be more excited to see this amazing ensemble come aboard this fun and witty story that audiences will fall in love with."