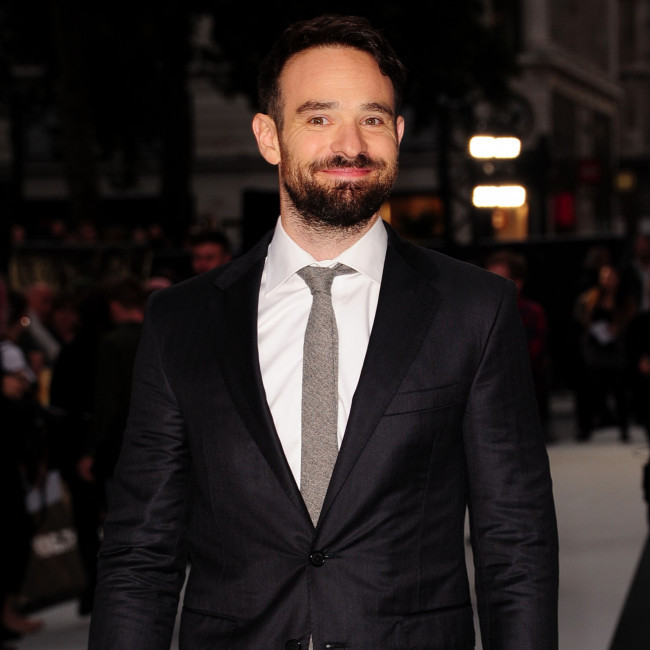 Charlie Cox is open to a family-friendly take on 'Daredevil'.

The 39-year-old star made a cameo appearance as Matt Murdock/Daredevil - a role he played from 2015 to 2018 in the Netflix series named after his character - and he's open to reprising the part again, insisting it "absolutely can work" if Marvel bosses want to create something that's suitable for all ages.

He told ComicBook.com: "I wouldn't put it past the folks at Marvel to be able to accomplish that. I'm such a fan of everything they've done so far, I wouldn't underestimate them at all.

However, Charlie admitted he thinks comics are more "exciting" and "relatable when they live in a darker space," and he's not sure the darker subjects explored in 'Daredevil' will work as well for a universal audience as the 'Spider-Man' movies.

He added: "It absolutely can work, but I guess what you can't deny is Daredevil is never going to work as well in a PG world as Spider-Man does. Do you know what I mean? That's the point.

"I think that the age of the character, the Christian guilt, his history with women and stuff, it's like it's a little bit more mature, it has to be."

After reprising the role for 'Spider-Man: No Way Home', the actor teased there was a possibility he'd be playing the character again.

He said: "I know something. I don't know much, but I know there will be something else."

A 'Daredevil' movie, which was rated PG-13, was released in 2003, starring Ben Affleck as the titular character.