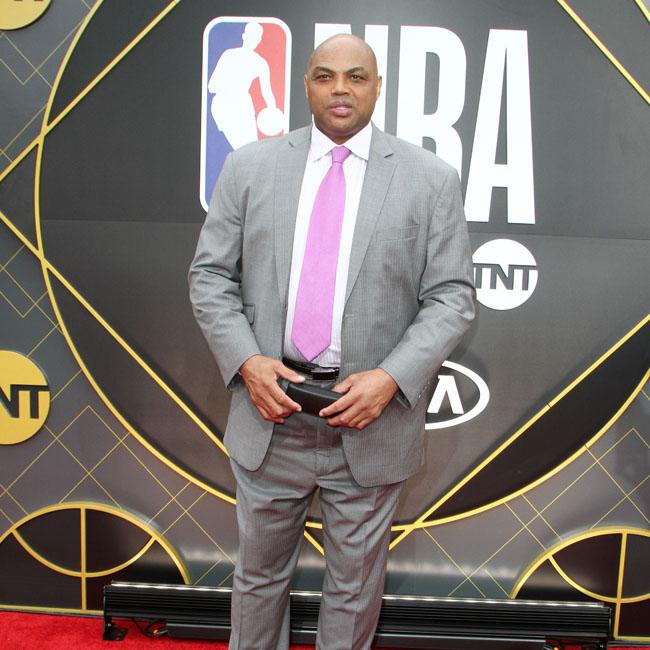 The 56-year-old basketball legend starred alongside the likes of Michael Jordan and Patrick Ewing in the 1996 original and has once again expressed his disinterest in the sequel even now Ryan Coogler is producing the movie.

Asked if he has changed his mind since the 'Black Panther' director signed up for the job, Barkley told ET Online: "Not at all.

The retired sportsman had told the publication last year: "'Space Jam 1' was a classic.

"I don't like when people try to imitate something that was already good."

The new movie is slated for release on July 16, 2021, and is being produced under LeBron James' SpringHill Entertainment.

The NBA superstar will also take over from Jordan in the lead role.

Terence Nance is on board to direct and production is said to star later this year.

Speaking of the sequel when the film was announced, LeBron, 34, said: "The Space Jam collaboration is so much more than just me and the Looney Tunes getting together and doing this movie, it's so much bigger.

The original 'Space Jam' saw Jordan team up with Bugs Bunny and the rest of the 'Looney Tunes' cartoon characters to play a game of basketball in order to save them from enslavement at an alien amusement park.

LeBron previously appeared in the 2015 comedy 'Trainwreck', and Amy Schumer - who wrote the movie - revealed the unusual reason she decided to cast him in the film.

Amy - who also starred alongside Bill Hader in the hit film - confessed: "I wrote him in (the movie) because he's the only basketball player I've ever heard of."