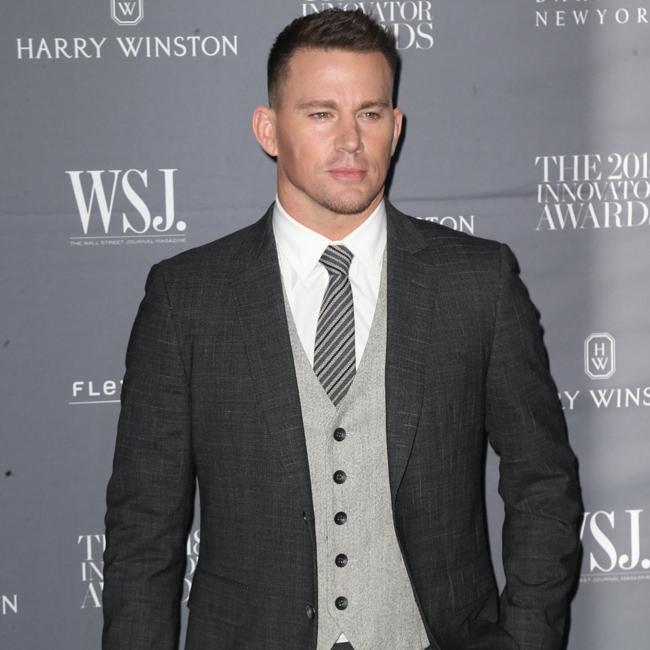 Channing Tatum to star in Bob the Musical

Channing Tatum is to star in 'Bob the Musical'.

The 39-year-old actor will also produce the upcoming Disney film, which has been in development for years before he signed up.

The comedy focuses on a man who experiences his worst nightmare when he suffers a blow to the head and discovers he can hear the "inner song" of people's hearts when he wakes up.

The search is currently underway to find a director for the project, but since it was first mooted in 2004 the likes of Mark Waters, Adam Shankman, Phil Lord, Chris Miller, and Michel Hazanavicius have been attached to the film.

When 'The Artist' filmmaker Michel was lined up for the movie, Tom Cruise was in the frame to take the lead role.

Channing has previously shown off his dance moves in both 2006's 'Step Up' and 2012's 'Magic Mike' and he sang for the first time in 'Hail, Caesar!' in 2016 but admitted he didn't think much of his vocal abilities.

He said at the time: "This was the first time I've ever sung in front of anyone. I've sung to my daughter, and she cried every time....

"I've never been a singer."

And Channing - who has six-year-old Everly with ex-wife Jenna Dewan - spent "about three months" preparing for the part.

He admitted: "It's the most I've ever prepped for a six-minute section in a movie. We went over Christmas and New Year's [in 2014], so I had all that time to let it gestate. I let it sink into my bones over the holiday.

"When I'm nervous about something, I drill it to a point that is probably unhealthy, but as long as it works even halfway, I'm happy at the end of the torturous day."