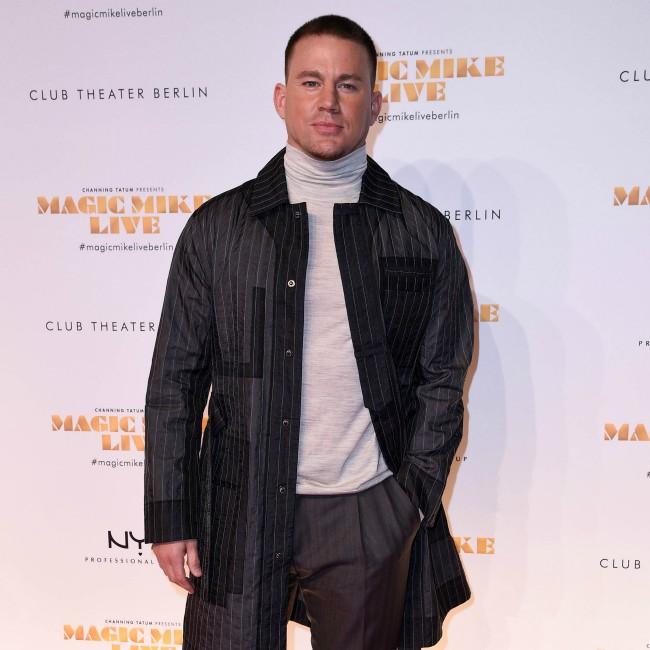 Channing Tatum is to produce a musical based on the character of Lady Macbeth.

According to The Hollywood Reporter, the 'Magic Mike' star will collaborate with Scooter Braun on the currently untitled feature - based on the power-hungry William Shakespeare character.

John McPhail, who previously helmed zombie comedy musical 'Anna and the Apocalypse', has been tapped to direct from a script written by S.J. Inwards.

Channing will produce the project with partners Reid Carolin, Peter Kiernan and Michael Parets through their Free Association banner. Braun is also producing with Scott Manson and James Shin for SB Projects.

Amazon Studios have picked up the rights to the project - which is aimed at a teenage audience - but plot details have been kept under wraps so far. The story is said to focus on a teenage girl who grapples with her own mortality as she deals with the dreadful consequences of her own ambition.

The plot takes inspiration from Lady Macbeth, who urges her husband to commit murder to claim the Scottish throne before being driven mad by the guilt.

Tatum is also lined up to make his directorial debut on 'Dog', an upcoming road-trip comedy flick.

The 40-year-old actor will star as Army Ranger Briggs who, along with canine companion Lulu, travels down the Pacific Coast to attend his best friend's funeral.

Along the way, they'll "drive each other insane" and get into all kinds of shenanigans. They will break a small handful of laws and narrowly evade death at the hands of aggressive marijuana farmers. But they'll also teach each other life lessons and give each other a chance for a new life.