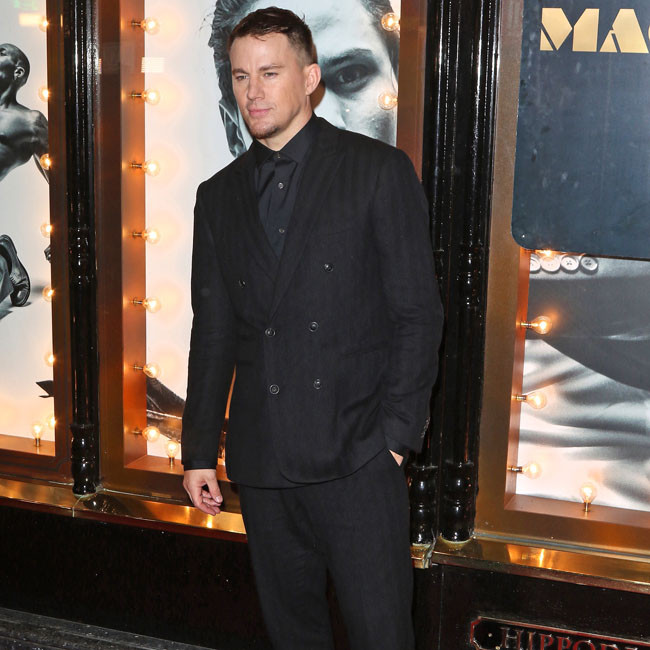 The 40-year-old actor will reunite with his '21 Jump Street' directors Lord and Miller for the upcoming "modern day, tongue in cheek thriller", which they are producing for Universal through their Lord Miller production company.

The movie has been inspired by Universal's classic monster features but has been written by Wes Tooke from an original idea by Reid Carolin.

Meanwhile, Channing is currently in production on his directorial debut, 'Dog', which he is co-directing with Reid Carolin and starring in.

And, it was previously revealed that Lord and Miller will direct Ryan Gosling's 'Project Hail Mary'.

The Hollywood icon will both act in and produce an adaptation of the novel written by Andy Weir, who previously penned 'The Martian', and 'The Lego Movie' filmmakers have signed on to direct.

Gosling will also produce the flick alongside Amy Pascal, Ken Kao and Aditya Sood, while MGM - which is now headed by Michael De Luca - has acquired the package.