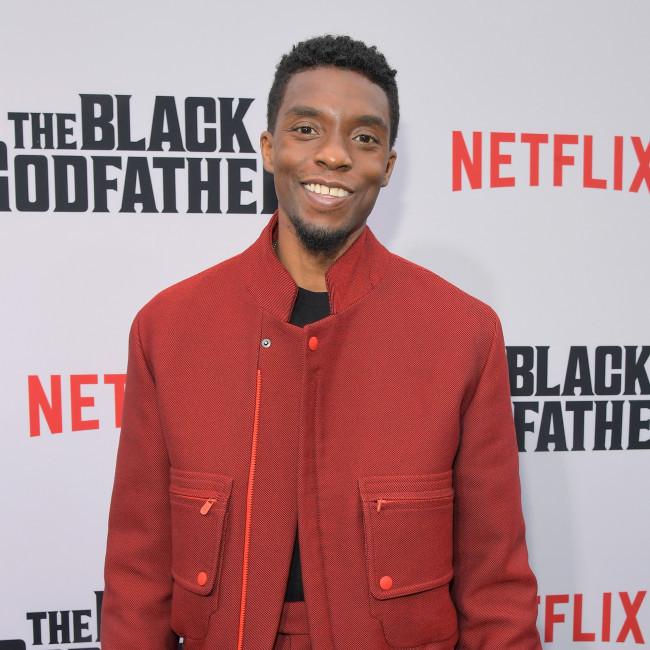 Chadwick Boseman was posthumously honored with the Best Performance in a Movie accolade at the MTV Movie & TV Awards on Sunday (05.16.21).

The late actor - who passed away in August, aged 43 - was recognised for his performance as Levee Green in the Netflix hit 'Ma Rainey's Black Bottom', and Yara Shahidi was on hand to receive the award on his behalf.

The 21-year-old actress said on stage at the Palladium in Los Angeles: "I'm so honored to accept this award on behalf of Chadwick Boseman.

"I know I speak for myself, his legion of fans, and the communities he so beautifully represented when I say we are honored to celebrate his art today and every day."

Elsewhere, Scarlett Johansson received the Generation Award in honor of her career in Hollywood.

The actress - who has starred in films such as 'The Avengers', 'Lucy' and 'Lost in Translation' - said: "I realise what an absolute gift it is to be able to have the opportunity to do what I love."

'To All the Boys: Always and Forever' was crowned Best Movie, while Rege-Jean Page won Breakthrough Performance for his role as The Duke in 'Bridgerton'.

Meanwhile, Leslie Jones - the show's host - was also recognised with the Best Comedic Performance award for her portrayal of Mary Junson in 'Coming 2 America'.

'To All the Boys: Always and Forever'

Best Performance in a Movie

Best Performance in a Show

Anthony Mackie, 'The Falcon and the Winter Soldier'

Anthony Mackie & Sebastian Stan, 'The Falcon and the Winter Soldier'