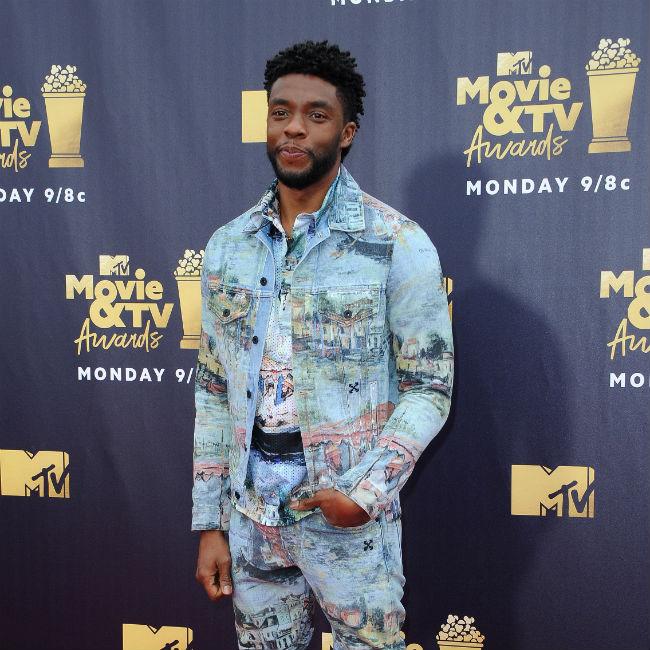 Chadwick Boseman to star in Yasuke

Chadwick Boseman is set to star in samurai story 'Yasuke'.

The 41-year-old actor - who was catapulted to worldwide fame last year when starred as the titular superhero in Marvel blockbuster 'Black Panther' - will produce and star in the new action film written by 'Narcos' co-creator Doug Miro and set in 16th century Japan.

The movie follows a native of Portuguese Mozambique - who arrived in Japan in 1579 in the service of an Italian Jesuit and served under the Japanese warlord Oda Nobunaga after being captured in a battle in 1582.

According to legend, Yasuke is the only person of non-Asian origin to become a Samurai.

In a statement, Boseman said: "The legend of Yasuke is one of history's best kept secrets, the only person of non-Asian origin to become a Samurai. That's not just an action movie, that's a cultural event, an exchange, and I am excited to be part of it."

Chadwick is also set to star in a new project helmed by legendary director Spike Lee entitled 'Da 5 Bloods', which has been picked up by Netflix.

Boseman's role in the production is not yet known, but the movie follows the story of Vietnam veterans who go back to the jungle to find their lost innocence and put their broken selves back together.

Starring alongside Boseman will be Delroy Lindo, who previously appeared in Lee's films including 'Malcolm X', and Jean Reno.

As well as directing, Lee will also pen the screenplay with the help of 'BlacKkKlansman' writer Kevin Wilmott, which will be based on the original by Danny Bilson and Paul DeMeo and a rewrite by Matthew Billingsley.