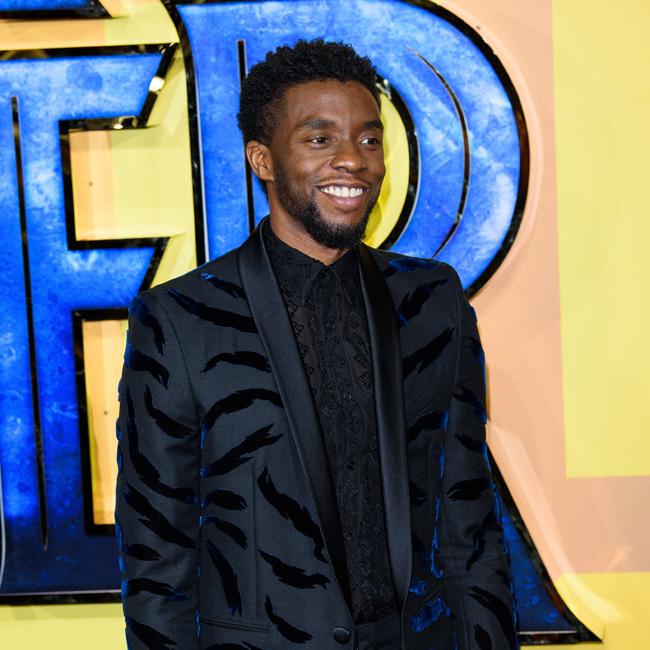 Chadwick Boseman auditioned for Guardians of the Galaxy

Chadwick Boseman auditioned for a role in 'Guardians of the Galaxy'.

The 'Black Panther' star opened up about how he tried out for the part of Drax the Destroyer and believes it helped him bring him to the attention of Marvel.

The 41-year-old actor didn't expect to get the part, which eventually went to Dave Bautista, but he wanted to be noticed by Marvel Studios and ultimately he thinks that try-out led to him being cast as T'Challa in the MCU.

During an appearance on 'The Tonight Show Starring Jimmy Fallon' to promote his new film '21 Bridges', Chadwick said: "It was just good to come in and play and see what they did with it. Sometimes that's the way it works as an actor."

He added: "You go in knowing you're not going to get it, but you know you're meeting the people that are going to be like 'He's not this, but we'll put him in this other thing.' I feel like that was one of the moments where they were like 'We can use him later.'

Chadwick also revealed that he auditioned for the role with just a handful of script pages to go off.

He recalled: "I only had a few script pages at the time. So, it was just good to come in and play to see what they did with it."

Meanwhile, Chadwick recently revealed that he "never" saw himself as an actor.

He said: "I didn't ever see myself on stage, or in front of the camera. Part of that is personality. I wasn't necessarily raised to be the centre of attention.

"But I always had a story, a song, or a soundtrack going on in my head. I just never saw it as something you were supposed to do."

Chadwick also previously admitted his surprise that a studio had backed 'Black Panther', in which he plays the title role.

He said: "I never thought I would see a studio say, 'Yeah, we are going to put the money behind this movie with a mostly black cast.'"