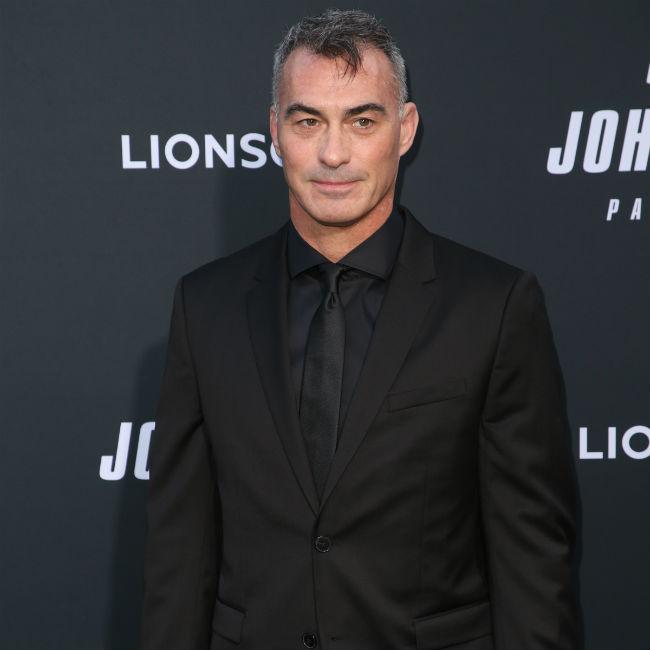 Chad Stahelski is to direct a new flick based on a script called 'Arcana'.

The 'John Wick' director is attached to the upcoming project, which has been hailed as a "gritty urban fantasy set among the hidden world of magical clans".

The script has been penned by 'Predators' writers Michael Finch and Alex Litvak and has been bought by Lionsgate.

And as per Deadline, Stahelski is set to helm the motion picture under his own 87Eleven Entertainment banner.

Little else is known about the story.

Stahelski's latest gig comes hot off the heels of a fifth John Wick film being confirmed by Lionsgate.

The movie is to be shot back-to-back with the fourth chapter of the hitman film franchise, which features Keanu Reeves as the titular character, when the Hollywood actor is available "early next year".

"We hope to shoot both 'John Wick 4' and 5 back to back when Keanu becomes available early next year."

One positive is that the flick no longer clashes with 'The Matrix 4', which Reeves needs to complete on before returning to shoot the fourth 'John Wick'.

He said: "There's a couple things. We had a couple of overlapping thematics, and I stripped it down to the bare essentials.

"And there were two action sequences that we had really kind of conceived, but we just didn't have room for them. So, we pulled them from the movie.

"And I'd like to think that 90 percent of what I pulled, there's a place in 'John Wick 4' that I can definitely reinsert them."