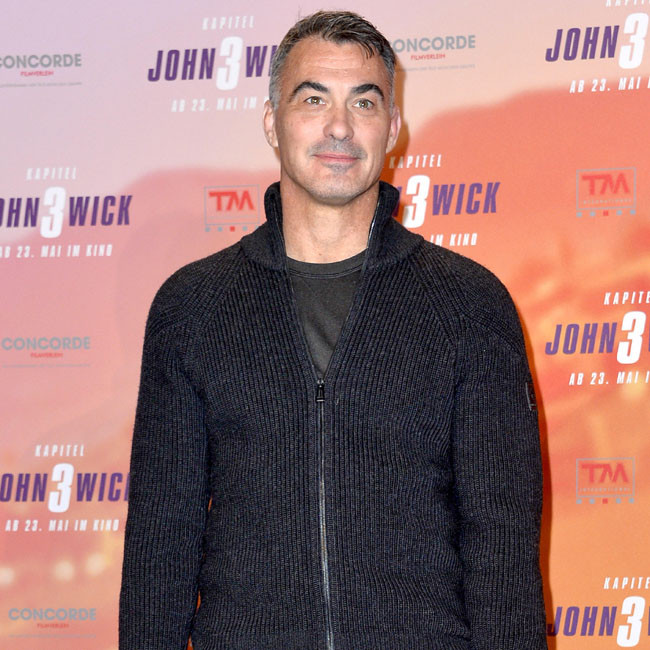 Chad Stahelski has revealed that 'John Wick: Chapter 4' will feature plenty of mythology and ninjas.

The 53-year-old director is returning to helm the fourth movie in the action franchise and revealed that the movie will use its extra runtime to cram more plot in.

Chad told Variety: "I love mythology. I love a good myth. I don't really believe – at least for the 'John Wick' movies – in a three-act structure. I believe in storytelling and leaving it.

"You know, we've always seen 'John Wick' as Odysseus. So we take the time we need to tell the story. As long as we don't fall asleep watching it, we keep it going. But I guess there is a bathroom limit."

The last movie in the series – 'John Wick: Chapter 3 – Parabellum' – featured a wide variety of action sequences, including ninjas on motorcycles, and Chad isn't sure how to top it with the new movie, which is set to be released in March 2023 and sees Keanu Reeves return in the titular role.

The filmmaker said: "Ninjas in cars, I guess. I don't know! It's always ninjas, man."

Stahelski has produced the new Netflix film 'Day Shift', which stars Jamie Foxx, Dave Franco and Snoop Dogg and is helmed by debutant director J.J. Perry. Chad first met Perry over 30 years ago when they did stunts together on 'The King of the Kickboxers' and is thrilled to see his friends make the step into directing.

He said: "That's the thing about our circle of friends. Everybody's their own guy. Everybody helps everybody. The hierarchy is circular. Look, we came up with one of the best generations that have been in stunts for a long time.

"So for a bunch of us that used to get hit by cars for a living here on the red carpet, it's pretty awesome."