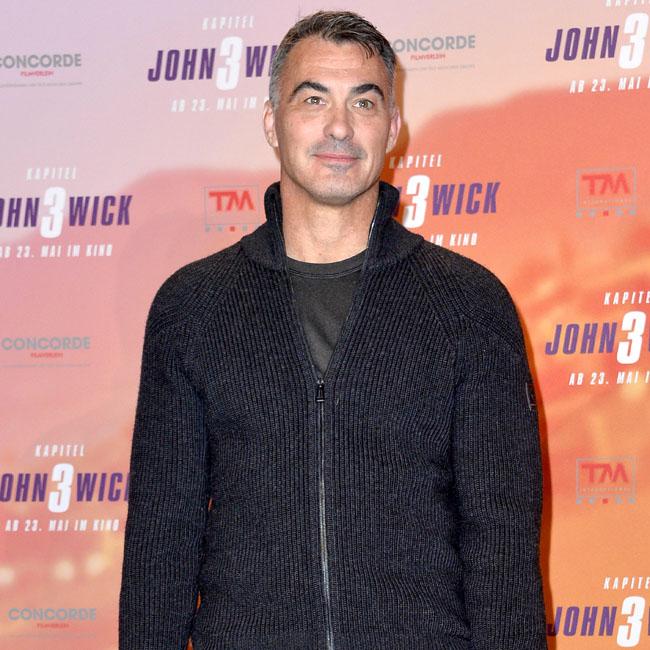 It was recently revealed that a fifth film in the action series - which stars Keanu Reeves as the titular assassin - was in the works and will be filmed back-to-back with the fourth instalment, although the filmmaker is determined to focus on one project at a time.

In an interview with ComicBook.com, Chad said of working on two films consecutively: "There's the studio business side of things where, of course, I think they think Keanu and I are getting on in our years, so they're going to try to do two back to back.

"That's interesting. It's very flattering. I'm psyched that I have a studio behind me that wants to keep making 'John Wicks'."

The 51-year-old director added: "The way Keanu and I approach it with our writing team is, 'Look, we have ideas, but it's not like I'm working with two sets of writers on two movies.'

Chad explained that he wants to have a clear idea for each film, rather than putting elements of each story together.

He said: "The worst thing you can do is 'I got five ideas. I'm going to put two in number four and put three in number five'. I don't want to try and stretch into two movies. I want to have solid ideas.

"So we're attacking number four with everything we have. If there's anything left on the table, we'll fully attack number five."