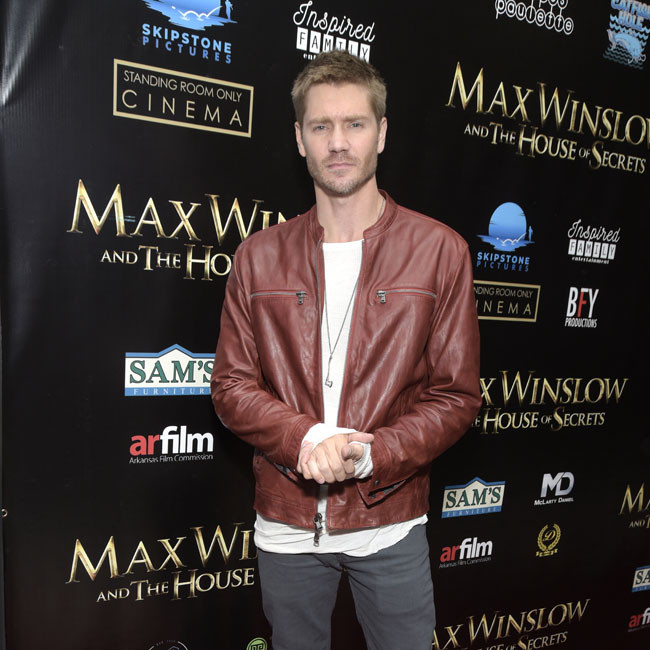 Chad Michael Murray is to play Ted Bundy in a new movie.

The 39-year-old actor will star as the serial killer in 'American Boogeyman', which has just been secured by Voltage Pictures and will follow the story of a detective and FBI profiler who makes it his mission to pursue and bring down the serial killer, played by Murray.

Daniel Farrands penned the script and will also direct the new movie, whilst other actors attached to the project include Lin Shaye and Holland Roden.

Jonathan Deckter, Voltage Pictures president and Chief Operating Officer, said: "Ted Bundy is such a fascinatingly divisive character and is the true personification of evil. Murray is so talented and expertly captures Bundy’s charm and seductive nature, traits that the notorious killer exploited to win the trust of his victims as well as society. It’s fantastic to continue working with the very gifted Lucas and Dan on this feature and bring engaging narratives to the screen."

Lucas Jarach, Daniel Davila and Farrands will produce, whilst Alan Pao and Luke Daniels will executive produce, according to a report by ScreenDaily.com.

Zac Efron was the most recent actor to play Ted Bundy and he previously confessed his mental health was "put to the test" whilst filming 'Extremely Wicked, Shockingly Evil And Vile'.

Asked how he tried to limit the effect the role had on him mentally, he said: "That was put to the test for this one. I've never played a role in which I have to separate myself.

"It was almost impossible. I would like to say I did that successfully, but I couldn't."